The conglomerate, which controls companies in sectors ranging from sugarcane to logistics, lost 202 million reais ($37.70 million) in the July to September period, compared with a 3.26 billion reais profit during the same months last year.

During the quarter, Cosan reported cost of debt of 679.3 million reais, a more than 90% spike year-on-year, as Brazil’s interest rate peaked at 13.75%, in addition to the issuance of roughly 8 billion reais in commercial notes.

Cosan’s financial leverage, measured by the ratio between its net debt and EBITDA from the last 12 months, came in at 3.1, in the three-month period this year, compared to 2.1 in the third quarter of 2021.

In October, the firm controlled by Brazilian billionaire Rubens Ometto, announced a 4.9% stake in mining giant Vale SA, which it added could further grow. 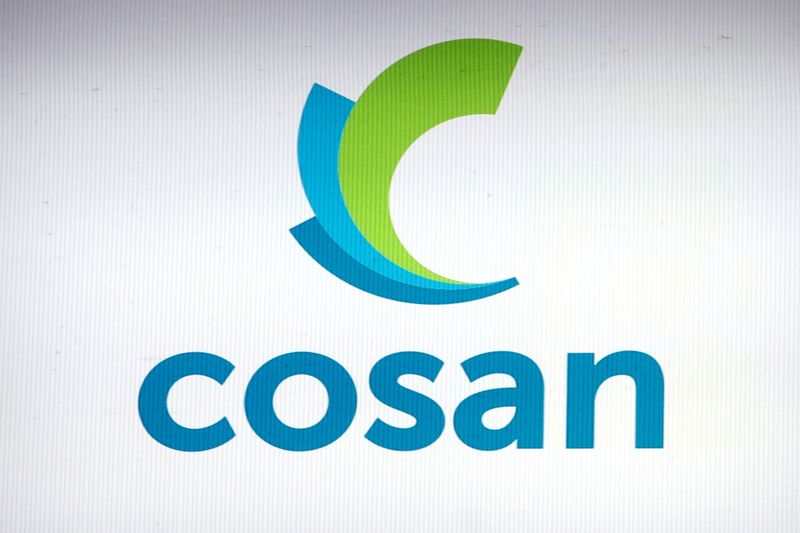