SHANGHAI (Reuters) – China’s yuan exchange rate is decided by market supply and demand, while its long-term strengthening trend will not change, a state-run media outlet said on late on Friday following a sharp jump in the local currency during the day.

The Chinese yuan finished the domestic trading session at its strongest level since late-September, as investors cheered the government’s decision to ease some of the country’s strict COVID-19 prevention controls.

China’s sound economic fundamentals over the mid- to long-term should support a firm currency, while continued trade surplus also allows capital inflows, the Economic Daily, which is run by China’s State Council, said.

“Unlike the United States and the European Union, which had previously implemented long-term quantitative easing policies, China’s inflation is relatively low and the yuan has room for appreciation,” the newspaper said.

The currency is unpredictable as “two-way volatilities are normal and there won’t be one-sided market,” it added.

The local currency has had sharp swings in recent months. It fell to the weakest levels since global financial crisis of 2008 in light of Federal Reserve policy tightening and a slowing domestic economy, before rebounding on hopes for the relaxation of Chinese pandemic restrictions.

Despite Friday’s bounce, the yuan has still lost about 10.7% against the dollar so far this year and looks set for its biggest annual decline since 1994, when China unified market and official rates. 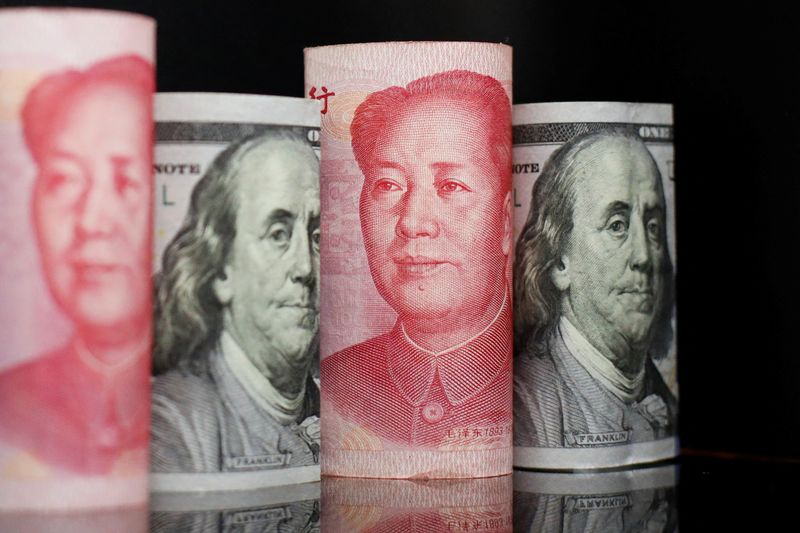