(Reuters) -The U.S. national public health agency said on Friday that Omicron subvariants BQ.1 and BQ.1.1 were estimated to account for about 44.2% of COVID-19 cases in the country for the week ending Nov. 12, compared with 32.6% in the previous week.

The two variants, which are closely related to Omicron’s BA.5 sub-variant that drove COVID-19 cases in United States earlier in the year, made up less than 10% of total cases in the country last month, but currently have surpassed Omicron’s BA.5, according to the U.S. Centers for Disease Control and Prevention.

While there is no evidence linked to the increased severity of the new variants compared to BA.4 and BA.5, they have shown an increasing presence in Europe, Singapore, Canada, among other places.

The rising trend has lead regulators and vaccine manufacturers to monitor the new variants more closely in case they start to evade protection offered by current vaccines.

The BA.5 subvariant is estimated to make up about 29.7% of cases in the United Sates, compared with nearly 41.1% in the week ended Nov. 5, according to the CDC. 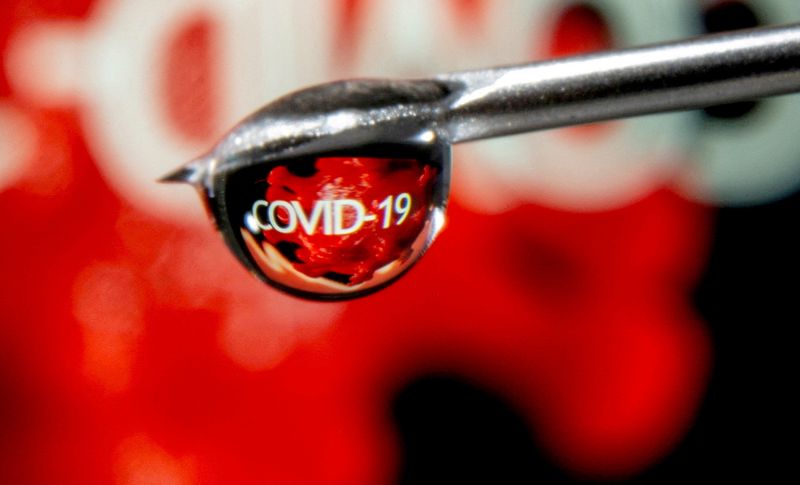 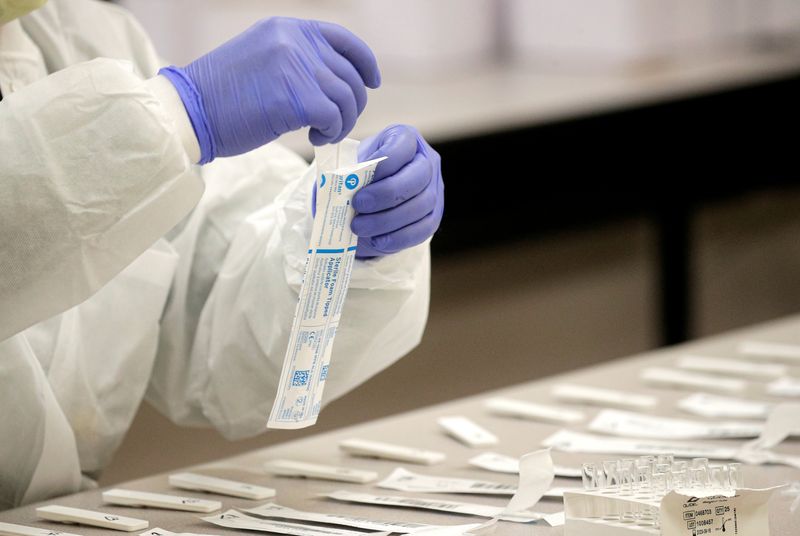