LONDON (Reuters) – FTX filed for U.S. bankruptcy proceedings on Friday, capping a week of turmoil for one of the world’s largest cryptocurrency exchanges.

FTX and its local units, had already attracted scrutiny from regulators around the world.

Here’s a roundup of what global regulators are doing about FTX:

FTX is under investigation by the U.S. Securities and Exchange Commission, Justice Department, and Commodity Futures Trading Commission, according to a source familiar with the investigations.

FTX’s group headquarters is in the Bahamas. The Securities Commission of the Bahamas said on Thursday it would freeze the assets of FTX Digital Markets, the group’s local unit, and also appointed a provisional liquidator for the unit.

Cyprus’s Securities and Exchange Commission asked FTX EU to suspend its operations on Nov. 9, the regulator said on Friday.

FTX announced in September it had received approval from the Cypriot regulator to operate as a Cyprus Investment Firm, allowing the company to fully own a local investment firm it had previously acquired.

This allowed FTX EU to serve the European Economic Area.

FTX tweeted on Thursday that its local Japanese unit would go into “close only” mode, following the guidance of Japan’s Financial Services Agency, preventing customers from opening new accounts or trading. 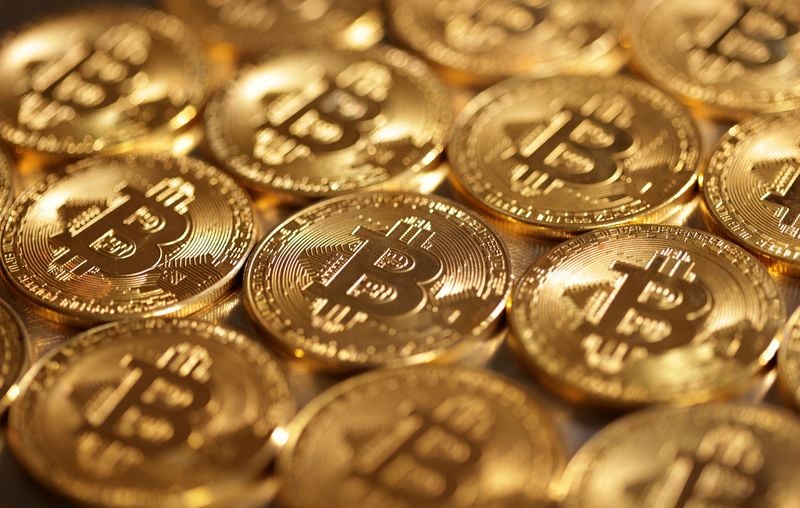 Pfizer to invest over $1.26 billion in Dublin manufacturing site

Wizz Air ‘is not a good candidate’ for M&A, will focus on organic growth- CEO

Do you know him? Suspect accused of robbing Newark Family Dollar