(Reuters) -FTX will initiate bankruptcy proceedings in the United States while its Chief Executive Sam Bankman-Fried resigned, the embattled cryptocurrency exchange said on Friday, triggering what could be one of the biggest meltdowns in the industry.

The announcements, made on the company’s Twitter handle, come days after larger rival Binance walked away from a proposed acquisition and left it scrambling to raise about $9.4 billion from investors and rivals.

Bankman-Fried’s trading firm Alameda Research is also part of the bankruptcy protection, the company said. Sources have said that it was partly behind FTX’s problems and reportedly owes FTX roughly $10 billion.

FTX’s collapse marks a stunning reversal of fortunes for the company and its founder Sam Bankman-Fried, who until recently was hailed as a “white knight” and drew comparisons to billionaire Warren Buffett.

It also raises questions about the future of smaller firms like BlockFi and bankrupt crypto lender Voyager Digital, which had signed rescue packages with FTX after the spectacular crash of TerraUSD in May pushed many companies to the brink of collapse.

FTX was seeking a lifeline after a liquidity crunch due to customers withdrawing funds at a frenetic pace. It also fans concerns about the future of the crypto industry, which faces an uphill task of regaining favor among retail investors.

(Reporting by Niket Nishant in Bengaluru and Dietrich Knauth in New York; Editing by Sriraj Kalluvila and Arun Koyyur) 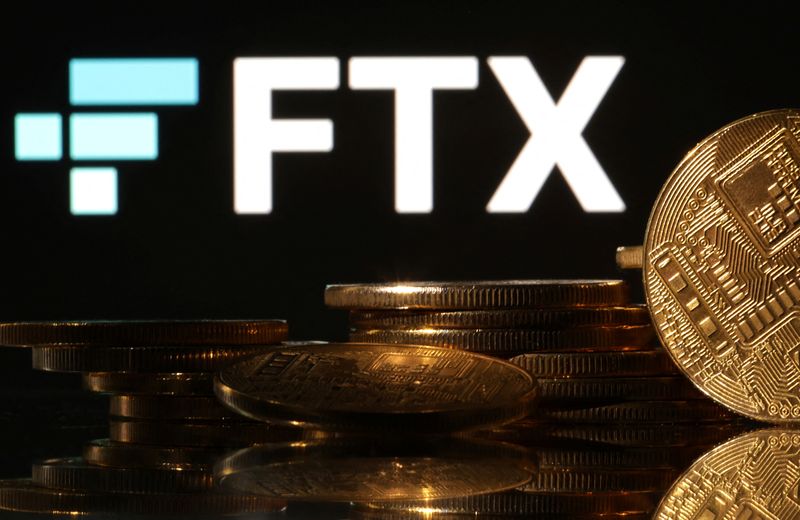