LONDON (Reuters) -Investors bought more bonds than at any time in the last four months in the week to Wednesday as signs emerged that inflation may have peaked, BofA Global Research said on Friday.

These figures did not capture Thursday’s consumer price report, which showed inflation rose by far less than expected in October, prompting investors to reassess the likely path of U.S. monetary policy.

“Inflation shock” is over, but ‘inflation stick’ of briskly rising services and wage inflation is here to stay; inflation will come down but to remain above range past 20 years,” BofA strategists, led by Michael Hartnett, said.

The Federal Reserve has repeatedly signaled its determination to reduce inflation to its 2% target by raising rates aggressively.

But in doing so, policymakers risk slowing down the economy, which could force them to slow the pace of rate hikes – a shift investors have referred as a “pivot”.

Thursday’s inflation data triggered a huge push into risk assets such as equities, as the chances of a pivot grew.

In contrast with the buoyant sentiment in the rest of the market, bitcoin has tumbled this week, as bearishness has been exacerbated by the demise of FTX.

Regulators froze some of the distressed cryptocurrency exchange’s assets on Friday, as founder Sam Bankman-Fried scrambled to find a buyer to avoid complete collapse.

Trading volumes in bitcoin futures and exchange-traded funds have exploded, with bitcoin falling 3% to $17,328 on Friday, with losses totalling 17% this month.

The selloff in crypto this year has seen the value of the overall market fall from around $3 trillion to $900 billion, rivalling some of the biggest crashes of all time, according to the Bofa strategists.

In the meantime, in the latest week, investors pulled $4.6 billion from equity funds and ploughed $2.4 billion into cash, but this trend could reverse, given the inflation outlook.

Emerging markets also looked to be staging something of a comeback. On Friday, the MSCI emerging-equity index shot up by almost 5% to its highest since late September.

Even so, BofA warns that a “multi-year derating of tech & FAANG” is just beginning and its “Bull & Bear” indicator remains at “max bearish”. That is where it was throughout most of the summer, its longest bearish streak since the global financial crash in 2008-09. 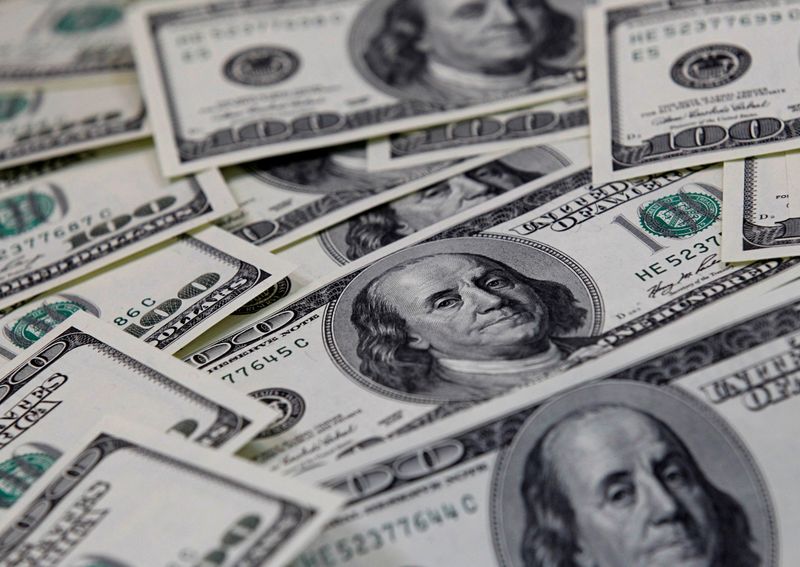 Ukraine wants lower cap on Russian oil, at $30-$40 per barrel