ROME (Reuters) – ITA Airways will next year refresh its fleet with 39 new aircraft, allowing it to serve more long-distance destinations, the state-owned successor to Alitalia said on Friday.

Long-distance flights are more profitable than short and medium haul ones, where ITA and Alitalia ceded market share to low-cost rivals such as Ryanair and EasyJet.

ITA “has underwritten all the commitments for increasing the fleet in 2023, next year 39 new generation aircraft will enter into service” including nine wide-bodied Airbus A330-900, the company said in a statement.

By the end of 2023, ITA said it will have 96 planes, half of which will be new, including the single-aisle A321Neo. With the expanded fleet, the airline plans to open new routes from Rome to San Francisco, Washington, Riyadh, Jeddah and Kuwait City.

ITA was established in late 2020 from the ashes of bankrupt Alitalia, and has yet to turn a profit.

Until last month, the Italian government was locked in talks over the sale of a majority stake in ITA to U.S. private equity fund Certares, backed by Air France-KLM and Delta.

The exclusivity period with Certares expired on Oct. 31 without a deal. Previously, Germany’s Lufthansa and shipping group MSC had filed a rival joint bid for the struggling Italian carrier. 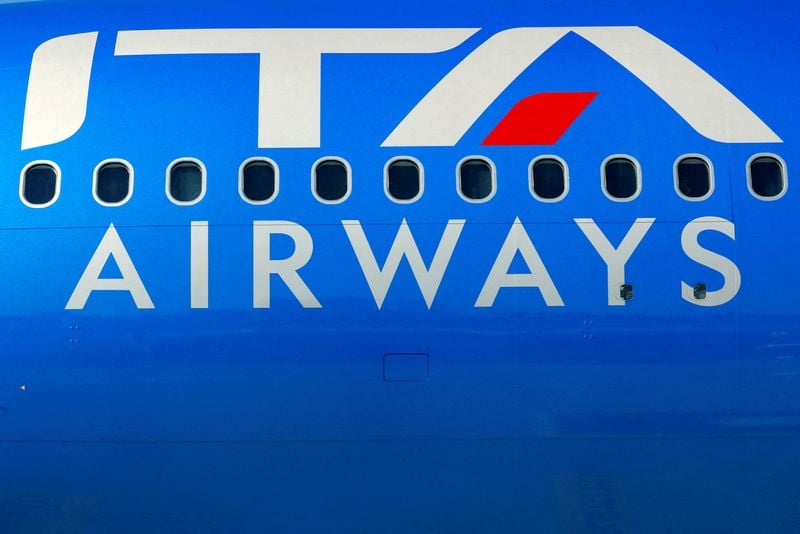