MILAN (Reuters) -The Benetton family and U.S. investment fund Blackstone aim to press ahead with their offer for Italy’s Atlantia, sources said on Friday, after their takeover bid fell just short of the required 90% threshold.

The bidders’ vehicle named Schema Alfa has set an acceptance threshold of 90% for the offer to be valid – targeting the level that triggers the delisting of the company.

At the end of the tender period, Schema Alfa owned 87.35% of Atlantia’s capital, Reuters calculations on bourse data showed on Friday, when including the stake already owned by the Benetton family.

The Benetton family and Blackstone are ready to waive the 90% threshold validity condition, sources close to the matter told Reuters.

This means that Schema Alfa would pay for the shares that were tendered so far and the offer would be reopened for five days starting on Nov. 21, according to the offer’s documents.

Bidders would therefore be given a new chance to achieve the targeted 90% ownership of Atlantia’s capital.

The results of the Atlantia bid follow a failure last month by the Della Valle brothers to buy out other shareholders in Italian fashion group Tod’s when their takeover offer fell below the targeted 90% ownership threshold.

The Della Valle family is weighing whether to still push ahead with the proposed de-listing of the group.

The enterprise value of the Atlantia deal was around 54 billion euros based on Atlantia’s debt level at the end of last year. That makes it the fourth biggest deal worldwide announced so far this year, according to Refinitiv data.

Atlantia shares closed at 22.74 euros on Friday, just below the 23 euros per share Schema Alfa is offering to pay.

The Benettons began the bid with Blackstone in April after they rejected an approach by investment funds Global Infrastructure Partners (GIP) and Brookfield to acquire Atlantia and hand its motorway concessions to Florentino Perez’s Spanish construction group ACS. 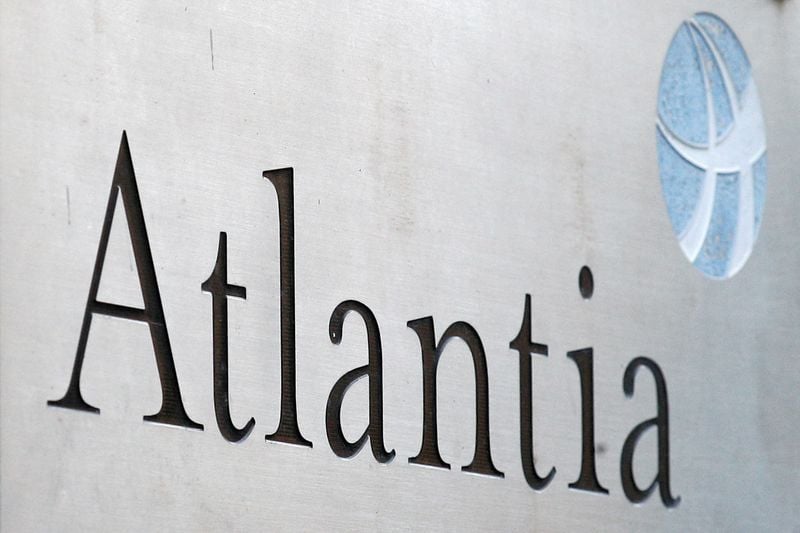