MEXICO CITY (Reuters) -Mexican President Andres Manuel Lopez Obrador on Friday said he would like to see the Bank of Mexico balance fighting inflation while taking care of economic growth.

His comments come a day after Mexico’s central bank hiked its key interest rate to a record 10.0% to combat stubbornly high inflation.

“Sometimes we’d like to see them not just worrying about how to control inflation but also balancing this with taking care of economic growth,” he said during his regular morning news conference.

Lopez Obrador, who has often railed against high interest rates, added that “the Bank of Mexico is autonomous and we are committed to respecting its decisions.”

Bank of Mexico announced the 75 basis points rate hike on Thursday, in line with forecasts and following in the footsteps of the U.S. Federal Reserve. 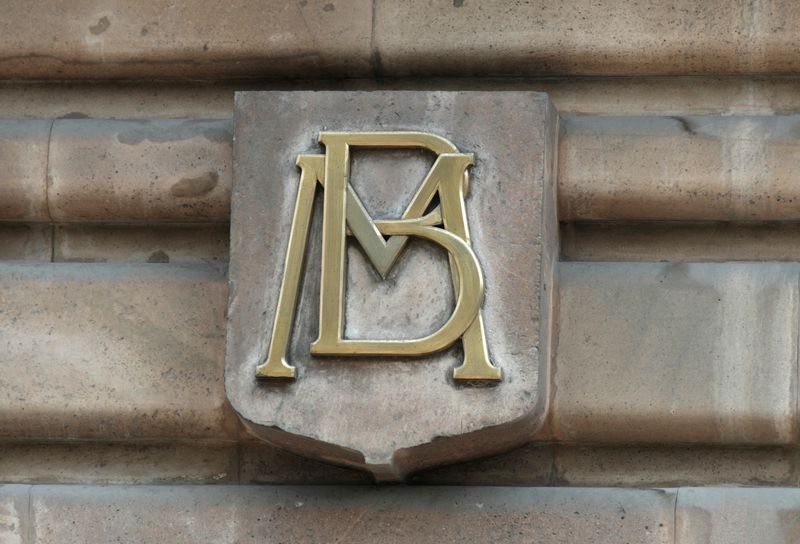