The easing curbs include shortening quarantine times for close contacts of cases and inbound travelers by two days, as well as eliminating a penalty on airlines for bringing in infected passengers.

The benchmark oil contracts fell during the week due to rising U.S. oil inventories, and lingering fears over capped fuel demand in China, but late-week gains limited the losses.

“China’s changing response to stubbornly high COVID-19 cases has added to the oil market’s price volatility and, should this new Chinese policy continue, the energy complex could be poised to erase most of this week’s decline,” said Jim Ritterbusch, president of Ritterbusch and Associates LLC in Galena, Illinois.

A weaker U.S. dollar also supported oil prices as it makes the commodity cheaper for buyers holding other currencies.

Prices also picked up on Friday after milder-than-expected U.S. inflation reinforced hopes that the Federal Reserve would slow down rate increases, boosting chances of a soft landing for the world’s biggest economy. [MKTS/GLOB]

The Organization of the Petroleum Exporting Countries and allies led by Russia, collectively known as OPEC+, last month agreed to steep production cuts, and will meet again on Dec. 4 to set its policy.

China’s COVID-19 caseload soared to its highest since the lockdown in Shanghai earlier this year. Both Beijing and Zhengzhou reported record daily cases.

Besides work-from-home orders reducing mobility and fuel demand, travel across China remained subdued as people wanted to avoid the risk of being caught up in quarantine, ANZ Research analysts said in a note. 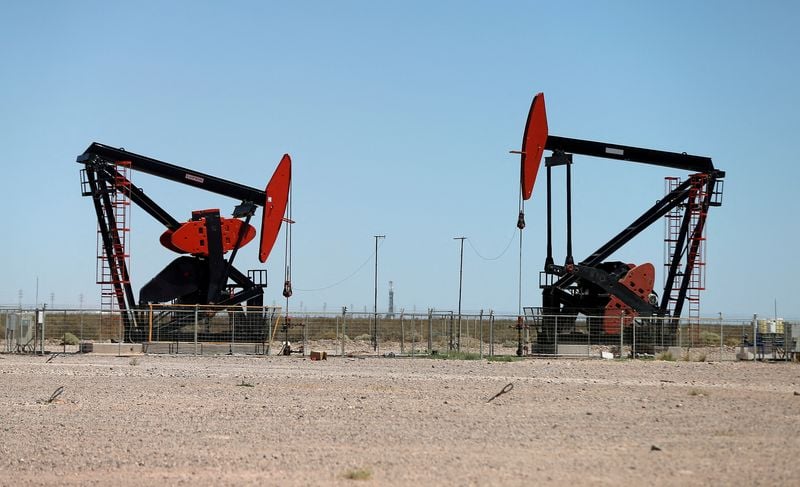