(Reuters) -French industrial group Schneider Electric has increased its offer for Aveva to 3,225 pence per share in cash, valuing the British software company at about 9.86 billion pounds ($11.62 billion), the companies said on Friday.

Schneider, which already owns nearly 60% of the London-listed firm, in September offered to fully take over Aveva for 3,100 pence per share.

Aveva’s shares were up 0.6% at 3,162 pence, below the new offer price, by 1345 GMT. Schneider said Friday’s sweetened bid was its final offer and it will not be increased further.

The hedge fund said on Thursday the Schneider bid was “highly opportunistic” and it did not take into account Aveva’s long-term potential.

In September, when the deal was announced, Canada-based Mawer Investment Management and M&G Investments, two Aveva shareholders, said they intended to reject the offer.

Shareholders are now due to vote on the deal on Nov. 25 following the new offer, at a meeting rescheduled from Nov. 17.

The French group took majority control in 2017 in a reverse takeover that enabled Aveva to retain its London listing. 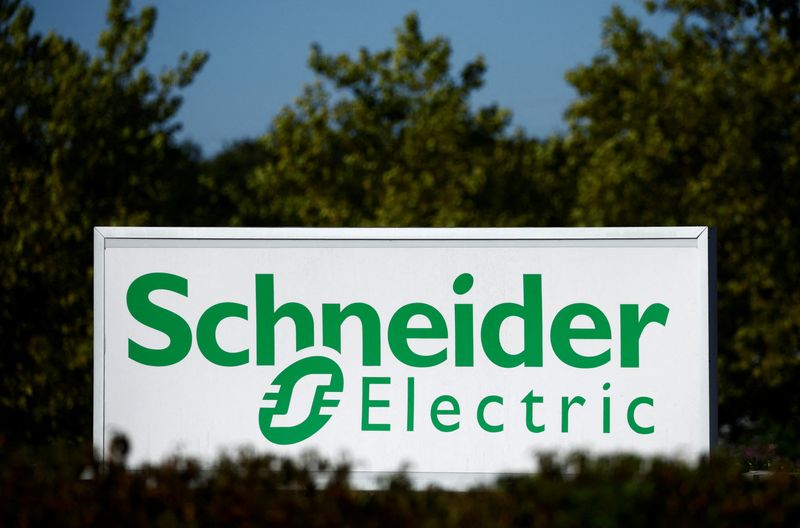