By Tim Reid and Kanishka Singh

PHOENIX (Reuters) – Democrats took a victory lap on Sunday after retaining control of the U.S. Senate, defying Republican hopes for a “red wave” in the midterm elections, and turned their attention to Georgia where a run-off contest could strengthen their hand in Congress.

Democratic leaders portrayed the better-than-expected performance as vindication of their agenda and a rebuke of election denialism and extremist candidates on the right, even as Republicans edged towards control of the House of Representatives with a handful of key races yet to be called.

“We were on the edge of autocracy and thank God the American people pulled us back in this election,” Senate Majority Leader Chuck Schumer said at a news conference on Sunday.

A Democratic victory in a Georgia runoff on Dec. 6 between Democratic Senator Raphael Warnock and Republican challenger Herschel Walker would give the party outright majority control, bolstering its sway over committees, bills, and judicial picks.

“We’re focusing now on Georgia. We feel good about where we are,” President Joe Biden said on the sidelines of a meeting of Southeast Asian heads of government in Cambodia on Sunday.

Republicans, however, remained close to seizing control of the House as officials continued counting ballots, with returns still flowing in for several races, including many in liberal-leaning California.

As of Sunday, Republicans had won 211 seats and the Democrats 206, with 218 needed for a majority. It could take several days before the outcome of enough House races is known to determine which party will control the 435-seat chamber.

Republicans were set to take their tally to 212 house seats by picking up Oregon’s 5th congressional district, which includes suburbs of Portland and Salem, the Associated Press projected Sunday evening. Republican Lori Chavez-DeRemer, a former mayor of Happy Valley, a Portland suburb, defeated progressive Democrat Jamie McLeod-Skinner, according to the AP.

House Speaker Nancy Pelosi, 82, told ABC News and CNN that she would not make any announcements about whether she planned to remain in House leadership until after control of the chamber was decided. There had been speculation she would resign if Democrats lost the majority, especially after her husband was attacked by an intruder at their San Francisco home last month.

House Republicans, should they prevail, have pledged to try to roll back Biden-led legislation to battle climate change and want to make permanent a series of 2017 tax cuts set to expire. They also have vowed investigations into Biden administration activities and probes of the president’s son, who has had business dealings with Ukraine and China.

Jim Banks, a Republican congressman from Indiana, said on Sunday that he expected his party to win a slim majority in the House and serve as “the last line of defense to block the Biden agenda,” while launching investigations into the U.S. withdrawal from Afghanistan, the origin of COVID and pandemic lockdowns.

“That has to be a focal point of every single committee in the Congress, especially in the House under Republican control,” Banks said in an interview on “Fox News Sunday”.

Hovering over the 2022 midterm elections all year has been Trump, who used his continued popularity among hard-right conservatives to influence the candidates the Republican Party nominated for congressional, gubernatorial and local races.

With Republicans’ lackluster performance – even if they win a narrow majority in the House – Trump has been blamed for boosting candidates who were unable to appeal to a broad enough electorate.

A Republican loss in Georgia could further dampen Trump’s popularity as advisers say he considers announcing this week a third run for the presidency in 2024.

The outcome may increase the chances that Florida Governor Ron DeSantis, who routed his Democratic opponent on Tuesday, opts to challenge Trump for the 2024 presidential nomination.

In one of the most high-profile races yet to be called, Arizona Republican gubernatorial candidate Kari Lake is trailing Democrat Katie Hobbs by 1.5 percentage points, with an estimated 89% of the vote counted, according to Edison Research.

Lake is one of hundreds of Republican nominees who promoted Trump’s baseless claims that the 2020 presidential election was fraudulent. She is also at risk of joining a sizeable group of Trump-endorsed candidates that have gone down in defeat.

The results suggest Democrats had success in portraying Republicans as extremist, pointing in part to the Supreme Court’s decision to eliminate a nationwide right to abortion, which was enabled by conservative appointments to the bench.

Pelosi attributed her party’s performance to Democratic candidates knowing their districts and maintaining focus on the issues voters cared about even as pundits in Washington predicted big losses and called for a change in approach.

“They knew the value of a woman’s right to choose. They knew how important it was to protect our democracy. They knew the contrast between themselves and their opponents,” Pelosi told ABC. 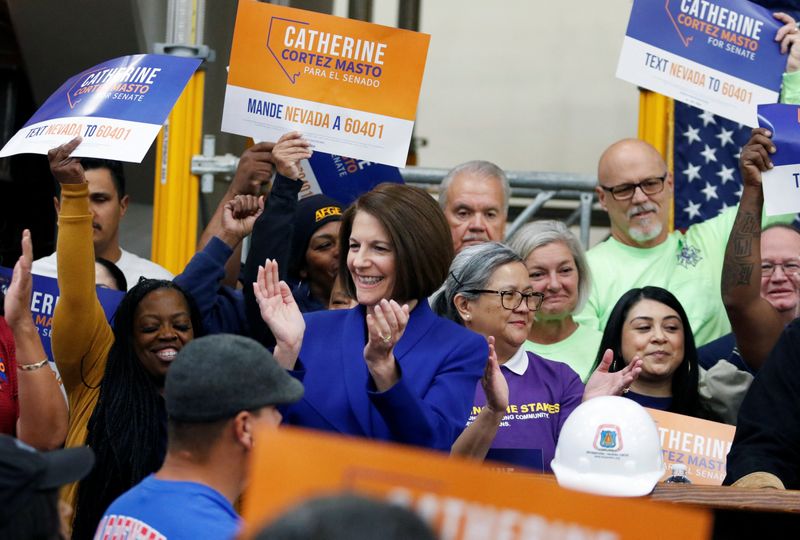 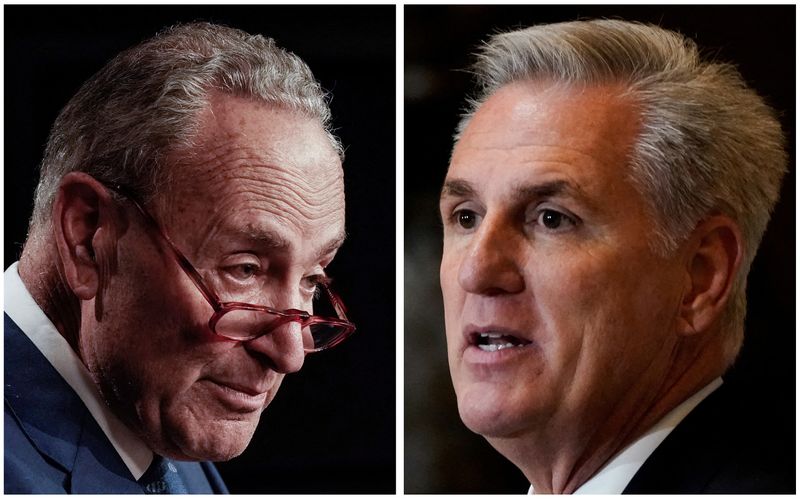 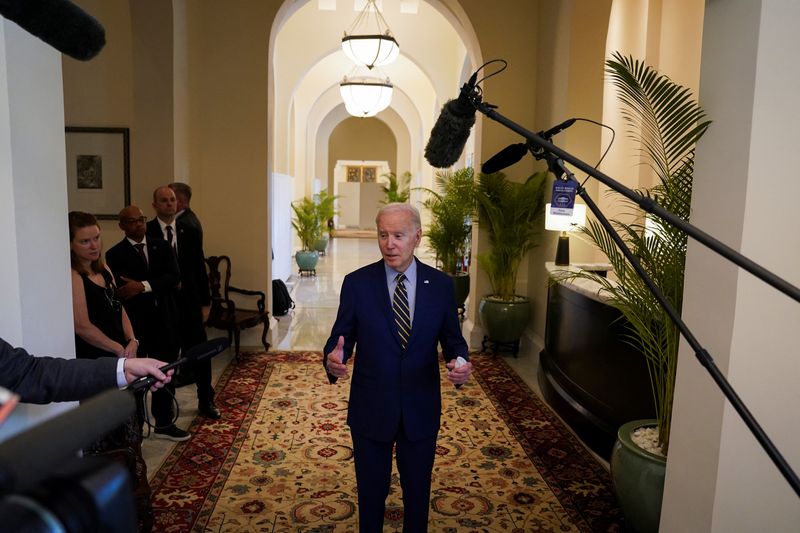 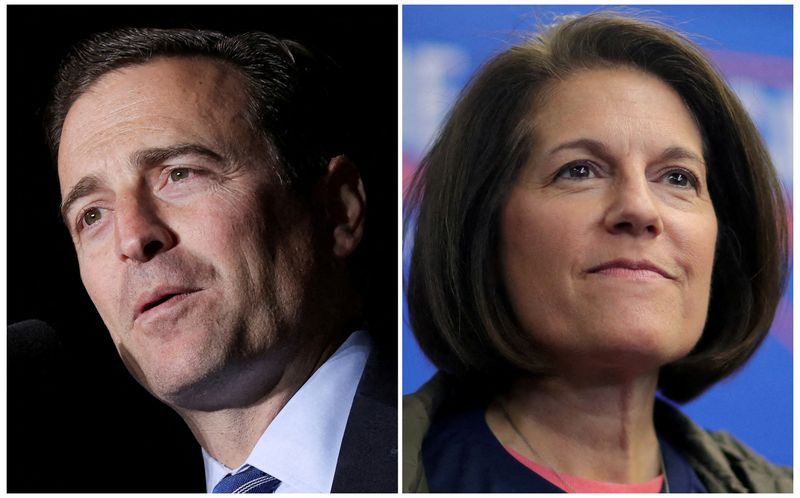