(Reuters) – Republican Doug Mastriano conceded defeat on Sunday in his run for Pennsylvania’s governorship in a statement that contrasted with the far-right candidate’s sharp, divisive rhetoric during the race.

“Josh Shapiro will be our next Governor, and I ask everyone to give him the opportunity to lead and pray that he leads well,” Mastriano said in a statement posted on his Twitter feed.

In his page-long message, Mastriano also thanked his wife and followers and pledged to work on election reform for Pennsylvania from his seat in the state Senate.

The retired Army colonel, who was backed by former President Donald Trump, alienated some Republicans with his defense of Trump’s false claims of a stolen presidential election in 2020 and his views on legal abortion as “a national catastrophe.”

Mastriano attended Trump’s rally in Washington on Jan. 6, 2021 that preceded an attack on the U.S. Capitol.

The governor race was called for Shapiro on November 8. Mastriano lost by more than 750,000 votes. 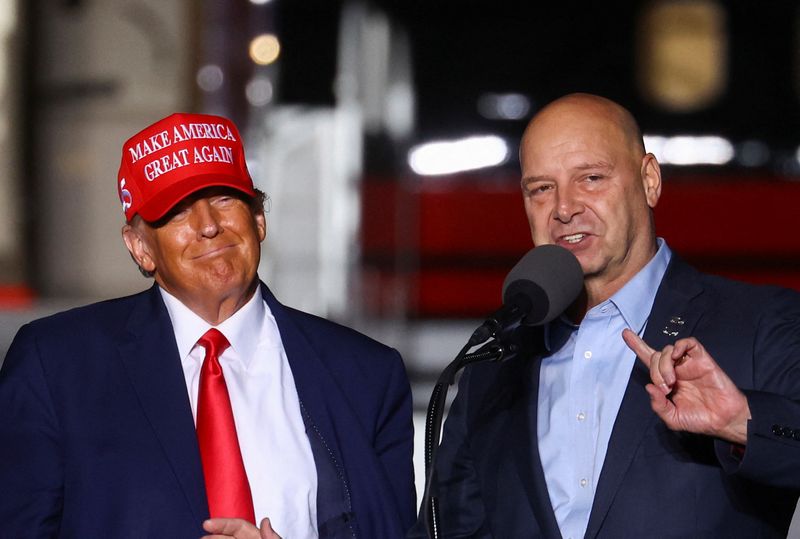