NUSA DUA, Indonesia (Reuters) – The U.S. Treasury Secretary Janet Yellen on Sunday said that the Democrats’ clinching of U.S. Senate control makes things easier for the Biden administration, but she would still like to see a debt ceiling increase approved before year-end in Congress’s post-election “lame duck” session.

Yellen told reporters on the sidelines of G20 summit meetings in Bali that Senate control by Democrats would ease the path for approving nominations and other legislative actions.

“We want to see the debt ceiling get done. If it got done in the lame duck, that would be great, as far as I’m concerned,” Yellen said. 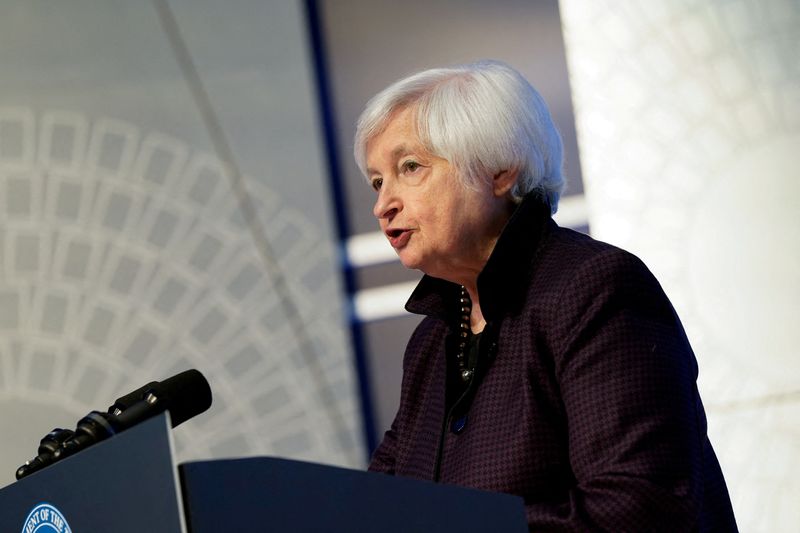 Spotify, Epic Games get ally in Musk in fight against Apple fees