BRASILIA (Reuters) – A dust-up among aides to Brazil’s president-elect over the country’s choice to lead the Inter-American Development Bank (IDB) is fueling concern that hardcore leftists on his team are eclipsing the influence of more market-friendly moderates.

As his transition team begins its work ahead of the Jan. 1 inauguration, investors are wondering which group will be more influential in steering the two-term former president’s economic policy.

Lula has been silent on whether or not he supports the candidacy of Ilan Goldfajn, a respected former central bank governor nominated for the IDB presidency by outgoing President Jair Bolsonaro’s administration.

And in a sign that the incoming government hoped to replace Goldfajn with a closer ally, he authorized his leftist former Finance Minister Guido Mantega, a close adviser for years, to write to the United States and IDB governors to seek support to delay the Nov. 20 election.

“Lula has a vast array of people around him, but judging from his speeches and the recent noise around the IDB appointment, it seems he is listening more to the old-school PT advisors for now,” said Arthur Carvalho, chief economist at TRUXT Investimentos in Rio de Janeiro.

That was “worrying,” Carvalho added, “because previously he surrounded himself with a more diverse set of advisors.”

Alckmin, a former presidential candidate for the center-right Brazilian Social Democracy Party, has been a key interlocutor between Lula and the business community. His appointment as coordinator of Lula’s transition team was seen as good news for those hoping for market-friendly policies.

“It’s possible there is lobbying for Ilan from liberal economists and that it has the sympathy of the vice president,” a third source with direct knowledge of discussions said. “But Alckmin does not decide anything in this area.”

Mantega’s plan looks unlikely to succeed after the U.S. Treasury said on Friday it supports holding the IDB elections next Sunday. Yet Lula’s advisors are still working behind the scenes to try to convince Latin American countries to support postponement, the third source said.

The tension over the IDB nomination comes after Brazil’s currency and stocks tanked last week after Lula pledged to prioritize social spending ahead of fiscal rectitude, and investors fretted about delays to naming his finance minister.

Brazilian assets have recovered some of those losses since then, but investors are now awaiting Lula’s bill to secure higher social spending in 2023, with a final draft expected to be announced on Wednesday.

Headquartered in Washington, the IDB is a key investor in Latin America and the Caribbean, behind nearly 600 ongoing infrastructure, health, tourism and other projects. It was responsible for $23.4 billion in financing and other commitments in 2021.

Brazil is an influential IDB member but without signs of the president-elect’s full-throated endorsement of his country’s own nominee, the United States and other key voters could look for another solution, sources said.

“Only Brazil can take the presidency away from itself,” said one IDB source close to the matter. “We have the ball in front of the goal.”

Investor concern about Lula’s economic plans has been growing since last week.

On Thursday, Henrique Meirelles, another former central bank chief who served under Lula, said during a private meeting with bankers that the president elect was seeking to please his leftist allies, while adding that Alckmin “has an important role, but not in defining economic policy.”

He also gave Lula a 35% chance of “correcting course” and listening to people with “more common sense.”

“I’m pessimistic, no doubt,” he said in leaked comments to the media. “I can only say one thing to all of you: good luck.” 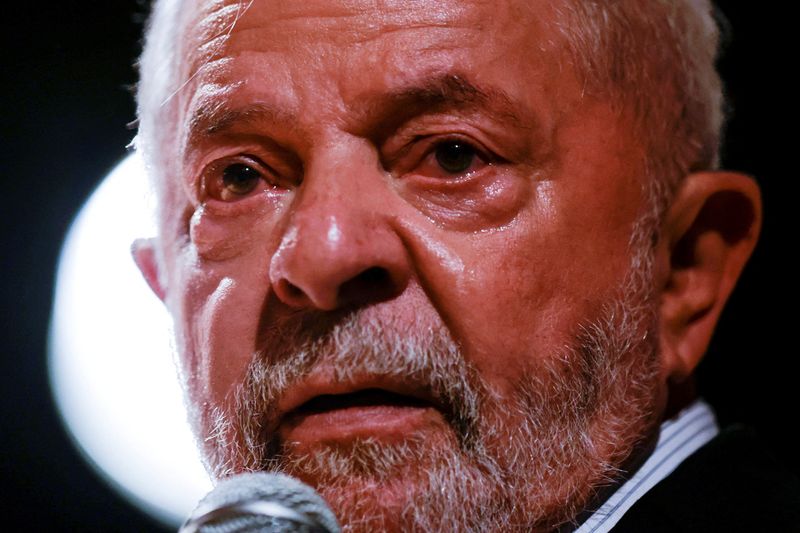 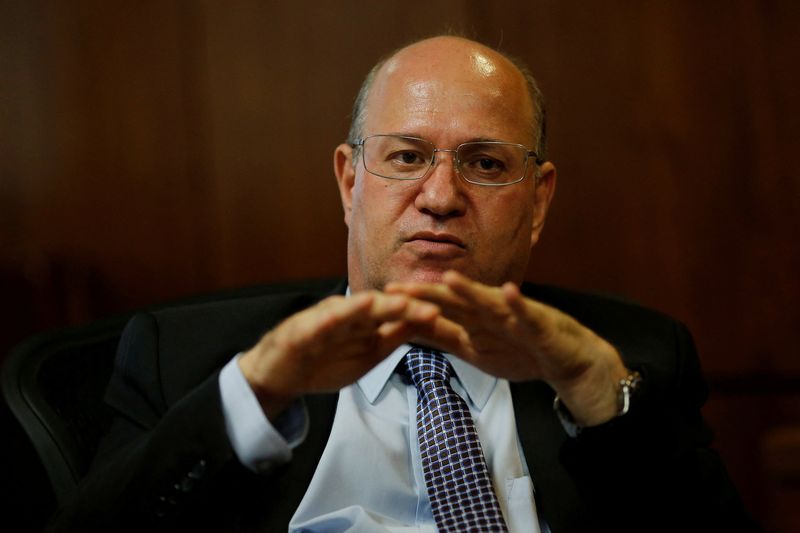