Australia’s central bank intends to limit its use of forward guidance on policy after its usage during the pandemic drew criticism when rates were raised much earlier than previously envisaged.

In a report published on Tuesday, the Reserve Bank of Australia (RBA) said forward guidance would now be more qualitative in nature and would not always contain an outlook for interest rates.

Guidance would be flexible and conditional on meeting the RBA’s targets for unemployment and inflation, and would not include other factors such as wages.

The RBA Board would continue to publish forecasts on the economy but would not provide its own forecasts for interest rates.

The changes follow much criticism in the last couple of years as RBA Governor Philip Lowe repeatedly said rates were not expected to rise until 2024, only to start hiking in the middle of this year when inflation blew past forecasts. 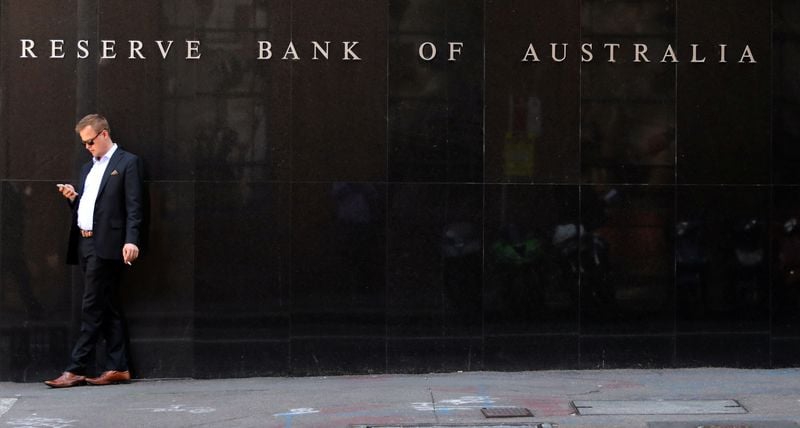 Wall Street drops, weighed down by Apple and China worries