AMSTERDAM (Reuters) – Workers at BP’s refinery in Rotterdam began a “work-to-rule” action after an ultimatum expired at noon with no new pay agreement in place, a union spokeman said on Monday.

Jaap Bosma of the CNV union said the action, under which workers do no more than their contract exactly specifies and work is slowed, would be followed by cuts in refining volume and eventually complete strikes if no agreement is reached.

“It is definitely not going to remain at just this,” he said. 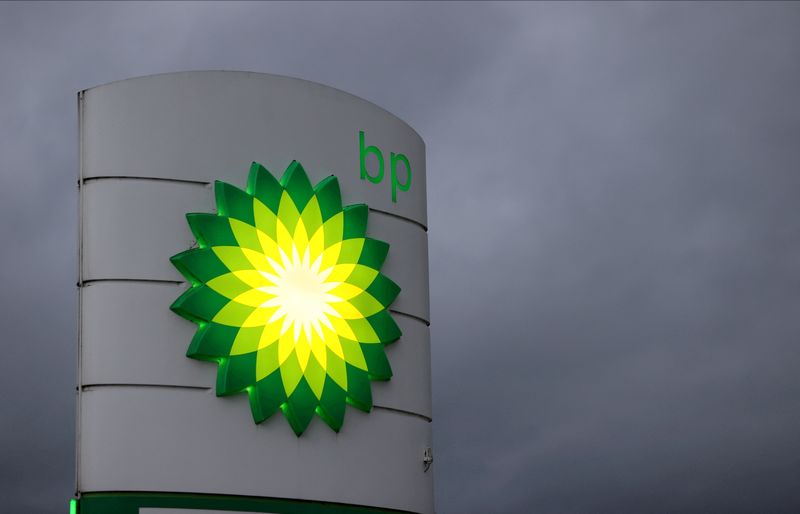