BERLIN (Reuters) – Airbus Chief Executive Guillaume Faury believes China and the West will reduce their mutual dependency in the long term but there is no question of them breaking off trade ties, he told Handelsblatt.

“I think a break-up of economic areas is unthinkable,” he told the business daily. “I don’t think that is a realistic scenario.”

Airbus has a market share of 50% in China with its own production, according to Handelsblatt. The paper cited Faury as saying: “We want to expand that and I see a good basis for that because our products are in demand in the country.”

He played down recent tensions between Paris and Berlin.

“From my point of view, the exchange is intense but good,” he said of relations between the French and German governments, recently strained over energy policy. “Everyone involved knows that.” 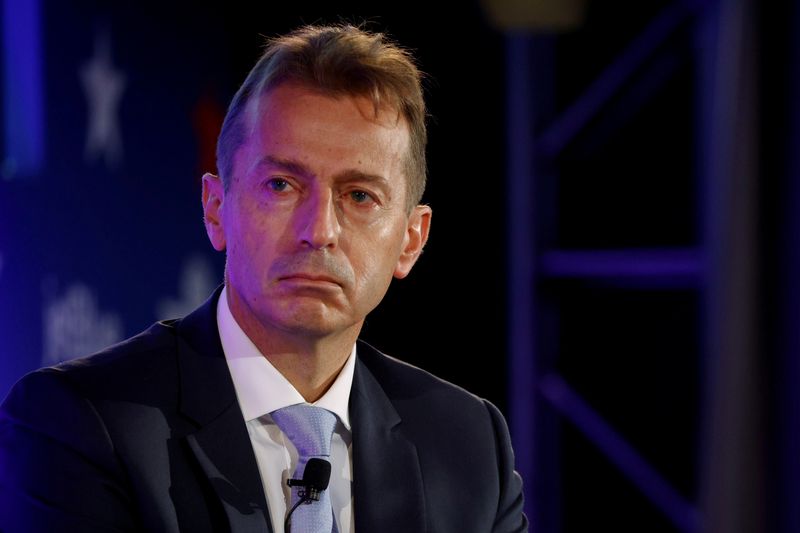