BEIJING (Reuters) – Chinese President Xi Jinping told U.S. President Joe Biden during their first in-person meeting since 2017 that the Taiwan question was the “very core of China’s core interests” and the “first red line” in bilateral ties that must not be crossed.

At a meeting held on the Indonesian island of Bali, the first between the two leaders since Biden became president, Xi urged the U.S. leader to translate U.S. commitments made to Beijing regarding Taiwan into concrete actions.

“The Taiwan question is at the very core of China’s core interests, the bedrock of the political foundation of China-U.S. relations, and the first red line that must not be crossed in China-U.S. relations,” Xi was quoted as saying in a readout published by Xinhua news agency.

Beijing views Taiwan as an inalienable part of China. The self-ruled island’s democratically-elected government rejects Beijing’s claims of sovereignty over it, while the United States has in recent years been frequently accused by China of encouraging Taiwan independence. 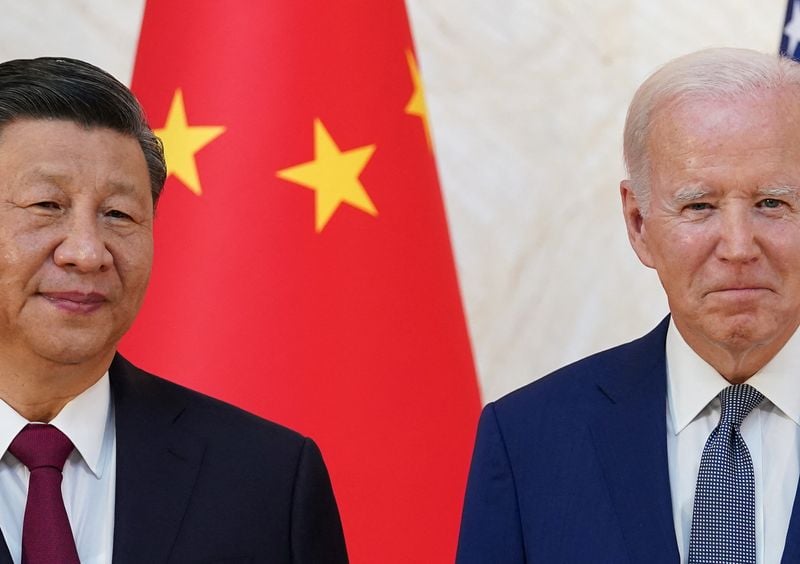