WILMINGTON, Del (Reuters) – A Tesla Inc director and a former executive took the stand on Monday and defended Elon Musk’s $56 billion pay package against a shareholder’s claims that the entrepreneur dictated terms of the deal to finance his dream of traveling to Mars.

Tesla shareholder Richard Tornetta hopes to prove that Musk used his dominance over the electric vehicle maker’s board to craft the 2018 package and then duped investors into approving it.

The first day of a week-long trial in Wilmington, Delaware, featured testimony from Ira Ehrenpreis, a Tesla director since 2007, who was pressed to explain why the board did not demand that Musk dedicate himself to the company full-time.

“We never had the kind of relationship with Elon where he was punching the clock,” said Ehrenpreis, who chaired the committee that developed the pay package.

Musk, who is also CEO of rocket company SpaceX and founded tunneling venture The Boring Co, is scheduled to testify on Wednesday.

A video clip was played from Musk’s 2021 deposition in which he was asked if the board demanded he dedicate a certain amount of time to Tesla.

“No, that would have been silly,” Musk responded. Ehrenpreis said Musk and the board were focused on achieving targets, not time spent at Tesla.

Former Tesla general counsel Todd Maron also took the witness stand and was asked about an email Musk sent him while the pay package was being developed that mentioned putting “money toward Mars if I am successful.”

Maron said he was ambivalent about what Musk did with his money if he met the targets. “I thought it was pretty irrelevant.”

Tesla’s shareholders have become concerned that Musk is distracted by Twitter, which he bought for $44 billion last month.

Musk, speaking virtually to a business conference on the sidelines of the G20 summit in Bali, Indonesia, on Monday said he had too much on his plate at the moment.

He later tweeted that he had been at Twitter’s San Francisco headquarters all night. “Will be working & sleeping here until org is fixed,” he tweeted.

Tornetta has asked the court to rescind the pay package, which Tornetta’s attorney Greg Varallo said was $20 billion larger than the annual gross domestic product of the state of Delaware.

Musk and Tesla’s directors, who are also defendants, have denied Tornetta’s allegations, arguing that the pay package ensured the entrepreneur would guide Tesla through a critical period, which helped drive the stock tenfold higher.

The case will be decided by Chancellor Kathaleen McCormick of Delaware’s Court of Chancery, who also oversaw the legal dispute between Twitter Inc and Musk.

Legal experts said Musk is in a better legal position in the pay case than he was in Twitter’s lawsuit, which prevented him from walking away from the takeover.

However, directors must meet more stringent legal tests if the pay involves a controlling shareholder. Part of this trial is likely to focus on whether that description fits Musk.

While he owned 21.9% of Tesla in 2018, plaintiffs are likely to cite what is seen as his domineering personality and ties to directors.

“There is no case in which a 21.9% shareholder who is also the chief executive has received a structured payout plan of this magnitude,” said Lawrence Cunningham, a corporate law professor at George Washington University.

A pay battle between The Walt Disney Co and a shareholder shows how much deference Delaware courts give boards in setting compensation.

A Disney shareholder sued in 1997 over a $130 million severance payment to former president Michael Ovitz, who was with the company less than two years. The shareholder lost at trial in 2005, and the Delaware Supreme Court upheld the ruling in 2006.

However, the Disney case involved the firing of an executive who was accused of underperforming. Tesla has flourished under Musk.

The disputed Tesla package allows Musk to buy 1% of Tesla’s stock at a deep discount each time escalating performance and financial targets are met. Otherwise, Musk gets nothing.

Tesla has hit 11 of the 12 targets as its value ballooned briefly to more than $1 trillion from $50 billion, according to court papers.

A decision will likely take around three months after the trial and could be appealed to the Delaware Supreme Court. 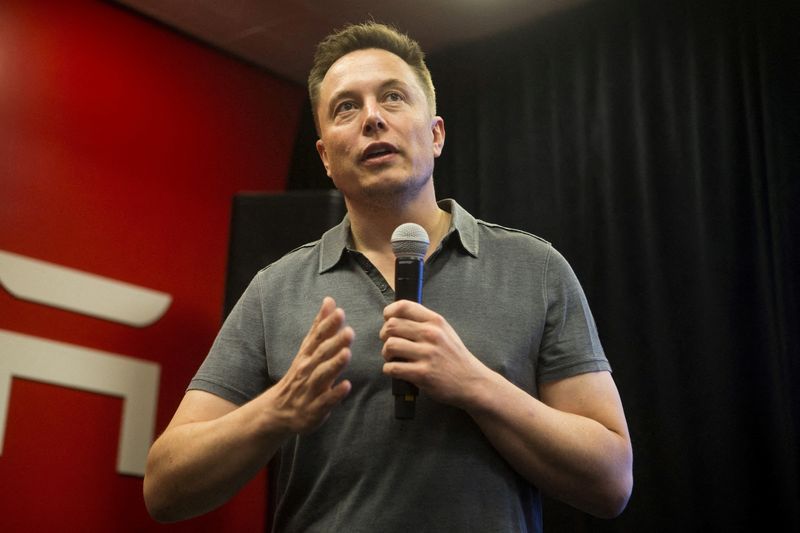