(Reuters) – Faraday Future Intelligent Electric said on Monday it had signed a deal to raise up to $350 million as the electric-vehicle startup looks to roll out its FF 91 luxury car.

The company said that financing from an affiliate of Yorkville Advisors Global at an initial commitment of $200 million gives it financial flexibility to help start production and deliver its car to customers.

Faraday Future settled a governance dispute in September and raised $100 million after it said a “misinformation campaign” and threats against some board members had affected its fundraising efforts.

Shareholders last week approved a reverse stock split proposal after the company received a notice from the Nasdaq Stock Market on failing to maintain a minimum bid price of at least $1 per share for 30 consecutive sessions.

(Reporting by Akash Sriram in Bengaluru; Editing by Vinay Dwivedi) 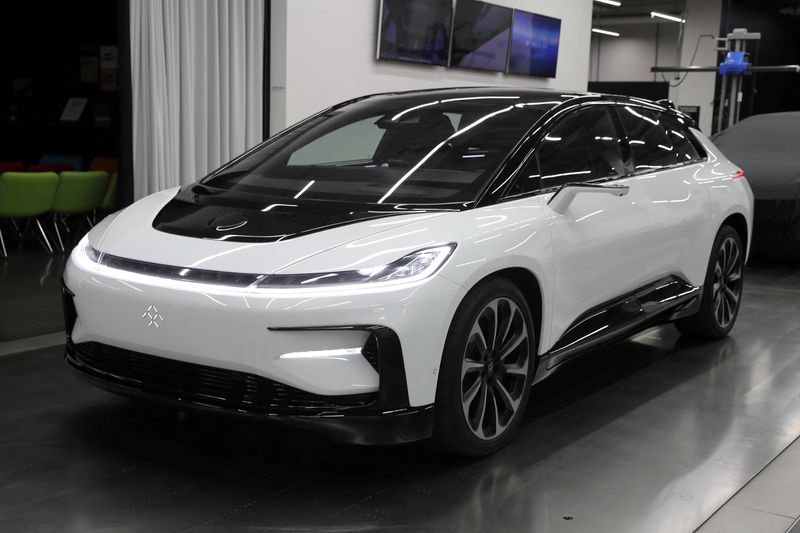 Oil rebounds on optimism over China’s revamp of COVID protocols

Oil rebounds on optimism over China’s revamp of COVID protocols