PARIS (Reuters) -The presidents of France and Italy on Monday stressed the importance of having good relations between the two neighbours and European Union allies after harsh words from both sides over how to deal with migrants crossing the Mediterranean.

But a French Interior Ministry spokesperson said Paris would still not take in 3,000 migrants it had previously pledged to relocate from Italy, in a sign that disagreements remained.

With immigration a hot-button issue in both countries, unusually harsh words were exchanged between Paris and Rome.

The Ocean Viking charity-run ship carrying the migrants docked in the French port of Toulon after being turned away by Italy, with France having criticised Italy’s decision not to have let it dock in Italy as “selfish” and “unacceptable”.

Macron and his Italian counterpart, Sergio Mattarella, spoke over the phone on Monday and “stressed the need to create the conditions for full cooperation in all areas, both bilaterally and within the European Union”, their offices said.

Interior Minister Gerald Darmanin had said last week there would be consequences on bilateral relationships, and that France would not take in around 3,000 migrants whom he said Paris had previously agreed to relocate from Italy.

That has not changed, the Interior Ministry spokesperson said on Monday, when asked if Monday’s call between the two presidents meant a change of heart from France.

Italy has seen a sharp increase in migrant landings this year, with almost 88,700 people arriving so far in 2022, compared with 56,500 in the same period last year. Around 15% were picked up by charity vessels. 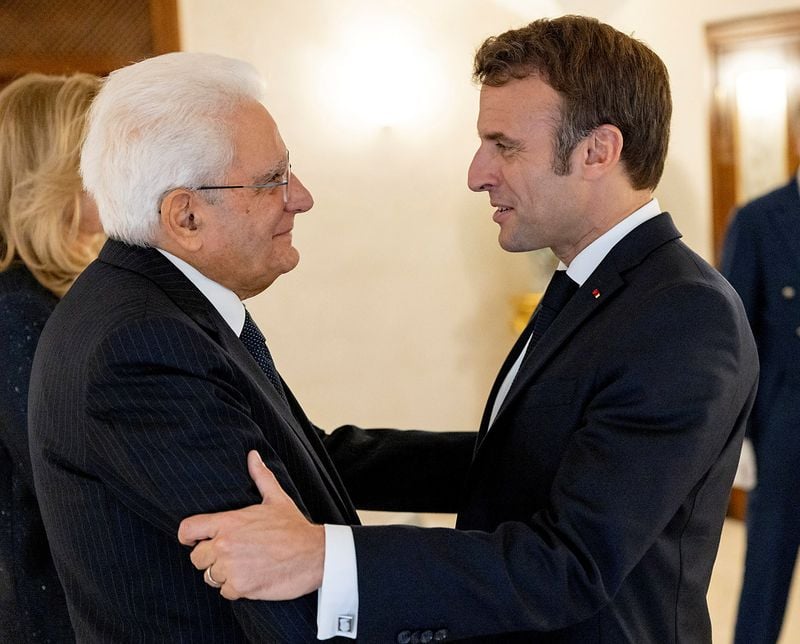