Incitec, however, warned the sale option for the facility in Waggaman, Louisiana (WALA) could delay its plans to demerge its explosives manufacturing business, Dyno Nobel, by up to a year.

The WALA facility is a part of Dyno Nobel Americas, and is “a very valuable asset and an attractive investment opportunity for high-quality counterparties”, drawing investor interest, the company said.

“For this reason, we have decided to re-sequence our strategic priorities to assess the opportunity with WALA in the short-term, while we continue to progress our demerger plans,” Chairman Brian Kruger said.

Breaking News:  Stocks typically rally in December, investors have some caution this year

Incitec in May had said it would separately list the explosives maker Dyno Nobel, which it acquired in 2008 for nearly A$3 billion ($2.01 billion), with the aim of speeding up growth in the explosives and fertiliser businesses.

The Southbank-based firm said the previously announced target of completing the separation in early 2023 will likely be extended by six to 12 months, pending strategic review for WALA.

The fertiliser maker also said its annual adjusted net profit after tax came in at A$1.03 billion, nearly tripling from A$359 million logged a year ago.

It also announced a final dividend of 17 Australian cents per share, and said it would conduct a buy-back of up to A$400 million over the next year.

(Reporting by Sameer Manekar in Bengaluru; Editing by Shailesh Kuber and Rashmi Aich) 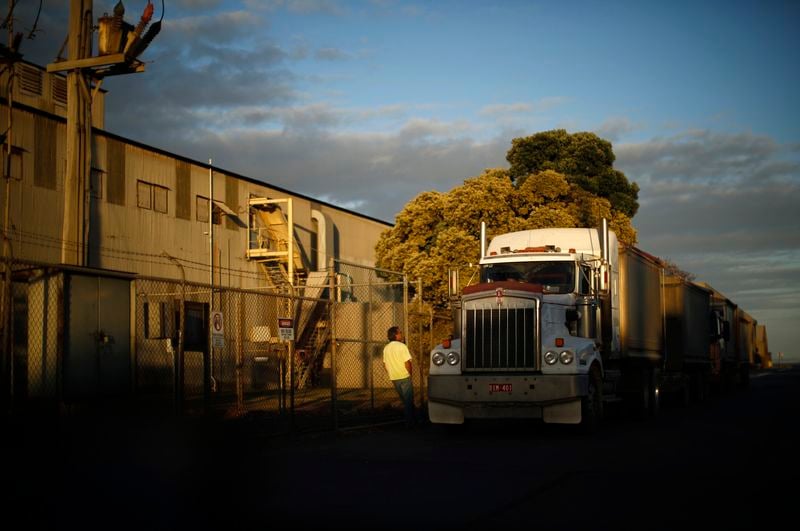