By Manya Saini and Carolina Mandl

The hedge fund cut stakes in most of its portfolio in the second quarter amid losses.

The tech-focused investor had logged losses earlier this year as the Federal Reserve’s monetary policy tightening and surging inflation weighed on asset prices, triggering a sell-off in the sector.

Tiger increased its stake in Microsoft by 16.4%, or roughly $205 million at current prices, making it its second biggest investment last quarter, only behind China’s e-commerce firm JD.com.

The tech-heavy Nasdaq Composite Index has lost roughly 28% so far this year amid fears of a looming recession and geopolitical turmoil.

Its portfolio value fell to $10.9 billion at the end of last quarter, or $1 billion below where it was in June. That includes new additions, sales and market decline.

The stakes disclosed in the so-called 13-F filing are as of Sept. 30. The quarterly filings are one of the few ways that funds are required to disclose their long positions but may not reflect current holdings.

The filings are closely watched for possible investment trends and potential future performance.

(Reporting by Manya Saini in Bengaluru and Carolina Mandl in New York; Editing by Shailesh Kuber and Cynthia Osterman) 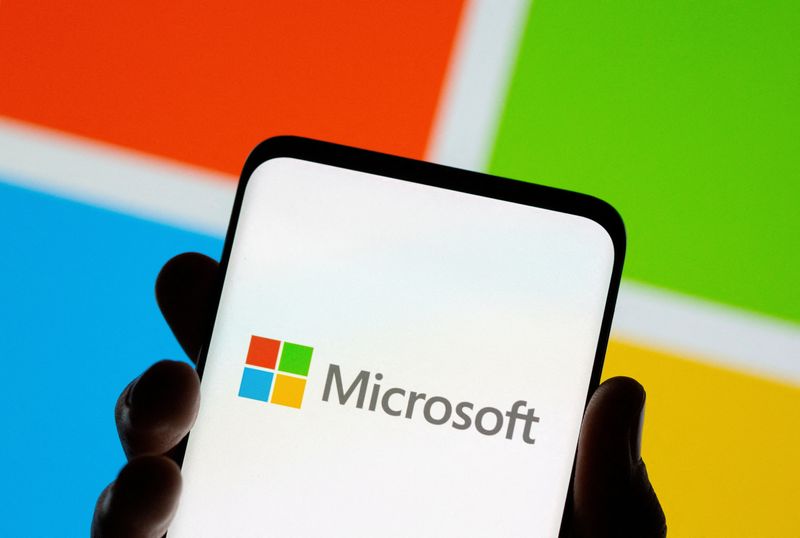 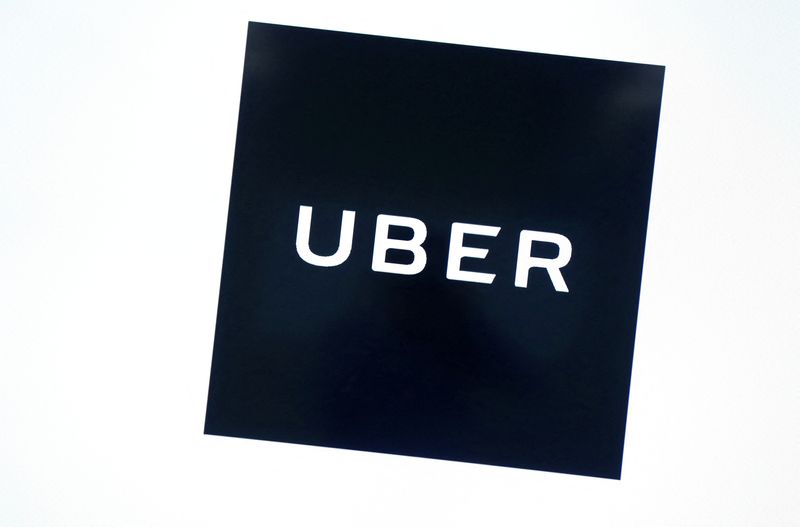 Mexico to hike minimum wage by 20% in 2023, raising inflation worries