SYDNEY (Reuters) – Australia should continue to tighten monetary and fiscal policy to contain inflation even as its economy is set to slow sharply next year amid a host of downside risks, including falling house prices, the IMF said on Wednesday.

In its annual review, the IMF also welcomed the new Labor government’s strengthened commitment to policies to mitigate climate change, though it recommended adoption of carbon price which would be politically challenging.

The agency noted Australia’s economic recovery from the pandemic had been one of the strongest in the developed world with growth of 3.7% expected this year.

However, the IMF forecast that to slow to just 1.7% in 2023/2024 given higher interest rates, persistent inflation, weakening export demand, and declining housing prices.

“Between the slowing global growth and some still-resilient domestic buffers, Australia is on a narrow path for a soft landing,” the IMF report said.

The Reserve Bank of Australia (RBA) has already raised rates by 275 basis points to a nine-year high of 2.85%, and more was needed in the short term the agency said.

It also counselled the government against providing major cost of living support, arguing fiscal plans should stay on a consolidation path in the face of spending pressures.

The IMF’s long list of recommendations included a greater shift toward indirect taxation, more spending on infrastructure and steps to boost the supply of housing.

On climate, the Labor government’s new commitment on reducing emissions by 43% by 2030 meant Australia was now on the path to reaching net zero by 2050.

“While politically challenging, an economy-wide carbon price is the most effective way to achieve emission reductions,” the IMF said.

Australia had a carbon price under a former Labor government but that was axed by the Liberal National coalition when it won power in 2013. 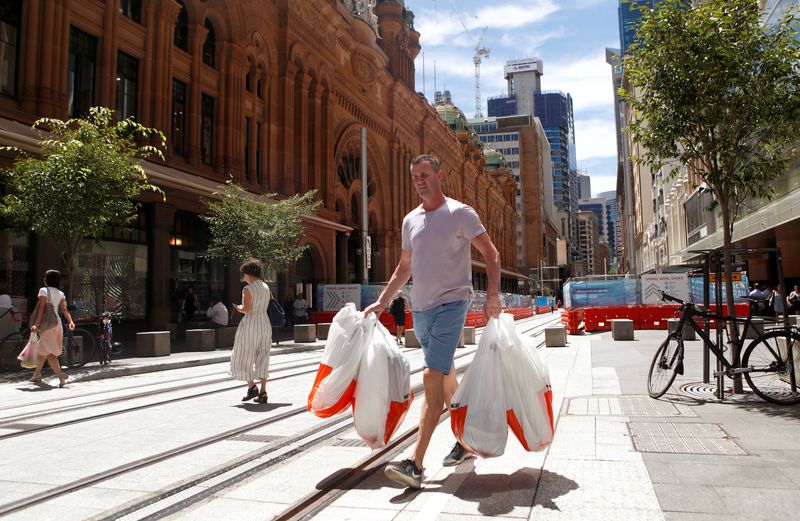