“I put forward Australia’s position when it comes to the blockages in our trading relationship,” Albanese told a news conference following the meeting with Xi on the sidelines of the G20 summit in Bali.

“It was a positive discussion, we put forward our position. It was not anticipated that a meeting such as that you get immediate declarations.”

(This story has been corrected to fix Chinese leader’s name in first paragraph, Jinping, not Jingping)

(Reporting by Alasdair Pal in Sydney; Editing by Angus MacSwan) 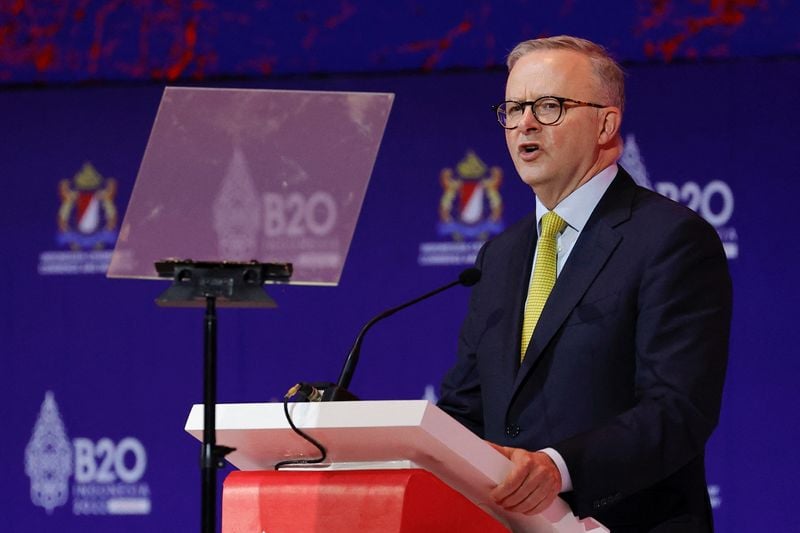