Citigroup Inc, HSBC Holdings Plc, Mastercard Inc and Wells Fargo & Co are among the financial companies participating in the experiment alongside the New York Fed’s innovation center, they said in a statement. The project, which is called the regulated liability network, will be conducted in a test environment and use simulated data, the New York Fed said.

The pilot will test how banks using digital dollar tokens in a common database can help speed up payments. 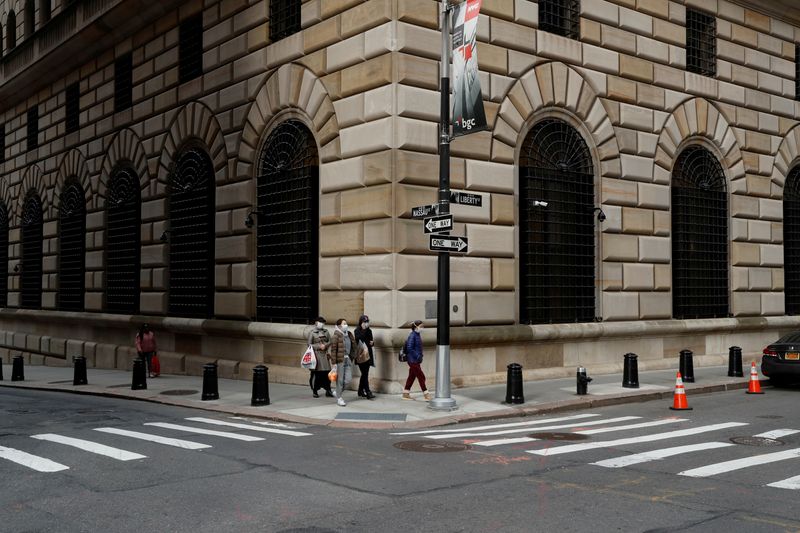