By Ann Saphir and Dan Burns

(Reuters) -Michael Barr, the Federal Reserve’s top financial regulatory official, on Tuesday said he is concerned about risks from the non-bank sector, including cryptocurrencies, for which the U.S. central bank and other regulators have poor visibility.

Barr’s remarks came in his first congressional testimony since becoming the Fed’s top Wall Street cop over the summer and augmented his prepared comments to the committee that he was keeping a close eye for stresses in the financial system amid a weakening economy.

He had also signaled stiffer oversight of the cryptocurrency arena is in the offing, an issue that has taken on added urgency with the collapse last week of crypto-exchange FTX, which filed for bankruptcy on Friday. Panicked traders had yanked some $6 billion from the platform in 72 hours and a rival exchange abandoned a rescue deal.

Recent events in crypto markets, Barr said in his written testimony, “while mostly occurring outside the banking sector, have highlighted the risks to investors and consumers associated with new and novel asset classes and activities when not accompanied by strong guardrails.”

“We do not want to stifle innovation, but when regulation is lax or behind the curve, it can facilitate risk taking and a race to the bottom that puts consumers, businesses, and the economy in danger and discredits new products and services with consumers and investors.”

That said, Barr said market regulators were in a better position to provide an initial regulatory framework for the crypto sector.

“The market regulators are … the first place to start in this space,” Barr said in response to a senator’s question. “They have existing authorities. We want to make sure those are fully utilized. Some of the activity that was going on in this space was purporting to go on in a way that was designed to evade supervision and regulation. I think we’ve seen the enormous human costs of that kind of activity.”

Barr and other top regulators from the Federal Deposit Insurance Corporation and the Office of the Comptroller of the Currency appearing before the committee were pressed by Senator Patrick Toomey, the panel’s ranking Republican, for why they have not issued guidance to banks about forming relationships, such as custody services, with crypto firms that could foster greater oversight of the sector.

“Wouldn’t this impose a significant cost on banks if they are in fact obligated to put all of the … crypto custody assets on their balance sheets?” Toomey asked Barr.

“We’ve seen banks operate in a pretty cautious way to date. There are very few institutions that are currently seeking to engage in custody activity,” Barr said. He said his understanding of recent Securities and Exchange Commission accounting interpretations for publicly traded banks was that banks would need to hold capital against crypto assets held in custody in a way not required for traditional custody assets.

“So that differential would impact bank decision making,” he said.

NOT IN RECESSION BUT ECONOMY SOFTENING

Barr, who is also a monetary policymaker with a permanent vote on Fed interest rate decisions, said a weakening outlook for the economy was another key risk to the financial system as the central bank lifts interest rates to fight inflation that is, in his view, “far too high.”

“I think that it’s the case we are going to see significant softening in the economy,” Barr told lawmakers, although he declined to offer a specific forecast for how high the U.S. unemployment rate may rise. Later he added, “there is not a recession right now. We’re in a period of slower economic growth.”

Since March, the Fed has raised its benchmark interest rate from near zero to a range of 3.75% to 4.00%, including four straight increases of three-quarters of a percentage point. Rate increases are likely to continue into early 2023, though are seen slowing in their pace from here amid some promising signs that inflation pressures have begun easing.

“A weaker economy could put stress on households and businesses and, thus, on the banking system as a whole.” 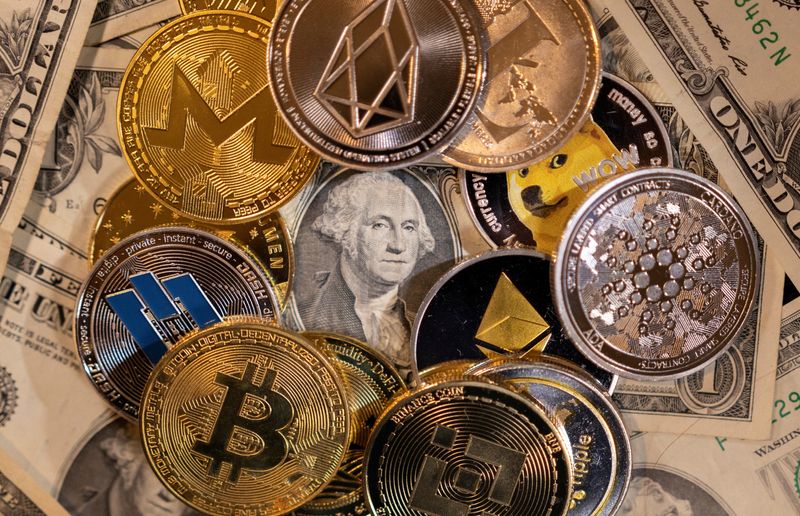 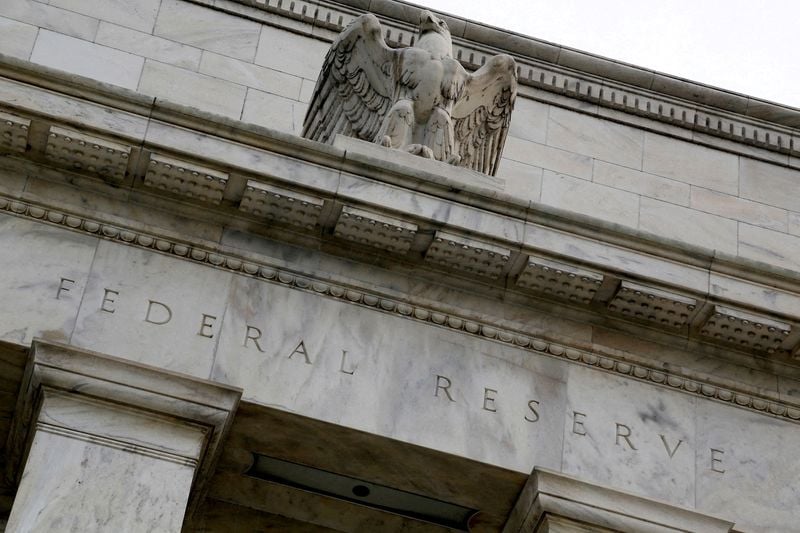