PARIS (Reuters) -Unemployment in France eased back to its lowest in 14 years in the third quarter, official data showed on Tuesday, a figure that should be welcomed by the government as it battles soaring inflation.

The unemployment rate edged down to 7.3% from 7.4% in the previous three months, the INSEE statistics agency said, staying in the 7.3%-7.4% range that has prevailed since the last three months of 2021.

The rate was in line with expectations in a Reuters poll of 12 economists and matches that seen in the first quarter of the year, which was the lowest since the second quarter of 2008, with the exception of an anomalous drop at the start of the pandemic.

Unemployment has fallen from 9.5% when French President Emmanuel Macron first took office in 2017. He was re-elected for a second term last May, though failed to secure a majority in Parliament in a June general election.

INSEE’s report showed that youth unemployment rose to 18.3% in the third quarter from 18.0% in the three previous months.

Meanwhile, the employment rate – the share of the workforce in work – rose to 68.3% from 68.0%, reaching the highest level since INSEE began keeping records in 1975. 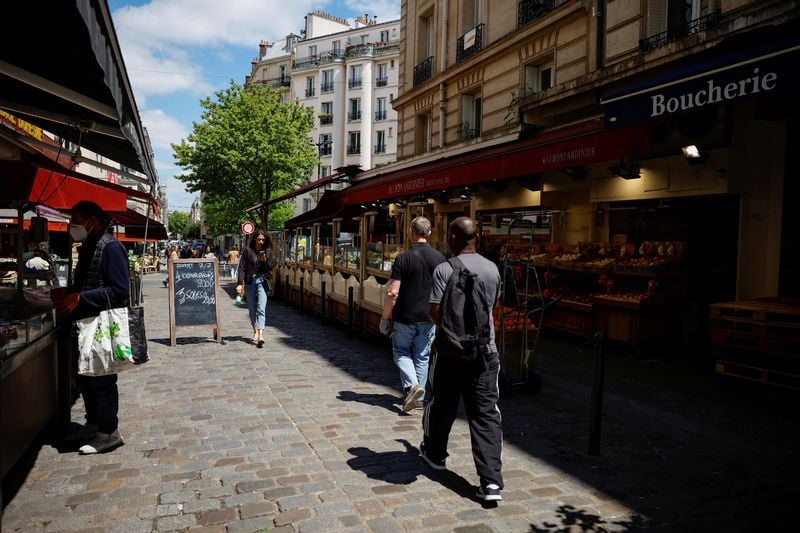