GM Chief Executive Mary Barra and other executives are scheduled to brief investors Thursday on the automaker’s progress toward scaling up production capacity to deliver 1 million electric vehicles a year in North America by 2025.

Securing more domestic capacity for cathode active materials is one priority, he said.

Kunjur said his organization is new within GM, and combines legal teams, merger and acquisition experts and treasury staff to work on joint ventures, equity investments and alliances to secure access to battery and magnet materials or production capacity.

Tesla took an early lead in developing in-house battery production in the United States with its first Gigafactory near Reno, Nevada.

New federal subsidy policies signed into law in August as part of the Inflation Reduction Act could turn that domestic battery supply chain into a federally funded boost for GM’s bottom line.

The IRA’s EV tax credits and subsidies are designed to support domestic EV manufacturing. They could move GM closer to making money on affordably priced electric vehicles such as the Chevrolet Equinox SUV, which will have a starting price of about $30,000, roughly half the price of a Tesla Model Y.

How much GM will reap in federal subsidies will depend on how technical rules are written by federal agencies. Analysts expect Tesla will harvest more overall than any rival through 2030.

“We’ll ramp toward full qualification across the broad portfolio in 2 to 3 years as some of the different supply comes online in North America or in the United States,” Barra said during a conference call on Oct. 25.

GM has announced 14 deals related to North American battery production since May 2021.

GM officials told Reuters the company has about 20 battery supply chain agreements in place, with more to come.

“People who have a head start will have an advantage,” Patil said. “The question is how fast you can catch up.” 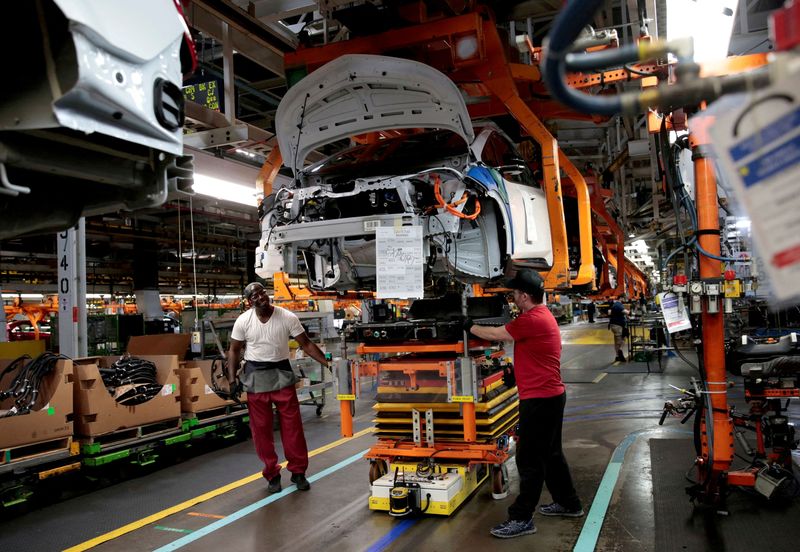 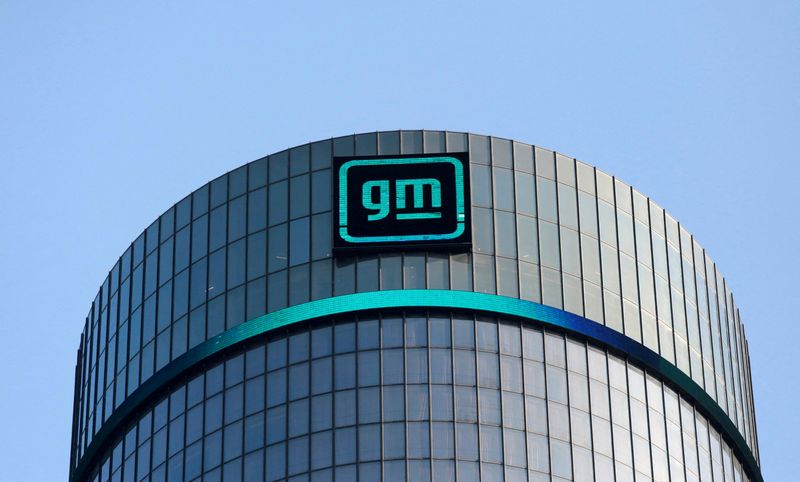 BlockFi tells U.S. bankruptcy court it is ‘the antithesis of FTX’