SAN FRANCISCO (Reuters) – California prosecutors have asked a court to delay a trial for a Tesla Model S driver who faces manslaughter charges over a 2019 crash that left two people dead, according to court documents.

The trial, originally scheduled to take place on Tuesday in the Los Angeles area, marks the first criminal case against a driver who was using partially automated driving technology at the time of the crash.

Prosecutors want to push back the trial to late February or later, saying two police officers assigned to the case would be on medical leave and vacation.

The Los Angeles County District Attorney’s Office said the two sides will set a new date for the trial on Tuesday.

After midnight on Dec. 29, 2019, Riad, now 28, exited a freeway in Gardena, California, in a Tesla Model S, ran a red light and crashed into a Honda Civic, police say. The driver and passenger in the Civic, Gilberto Lopez and Maria Guadalupe Nieves-Lopez, died at the scene.

The car’s Autopilot system, which allows the car to stay in a lane and maintain a set distance with a car in front, was engaged at the time of the crash.

The trial comes as Tesla faces a series of lawsuits and state and federal investigations over accidents involving Tesla’s Autopilot, adding to scrutiny of a system that Tesla co-founder Elon Musk has touted as being crucial to Tesla’s financial success.

Tesla was not charged in the case, but the company’s claims about its partially automated driving systems are expected to be in focus. 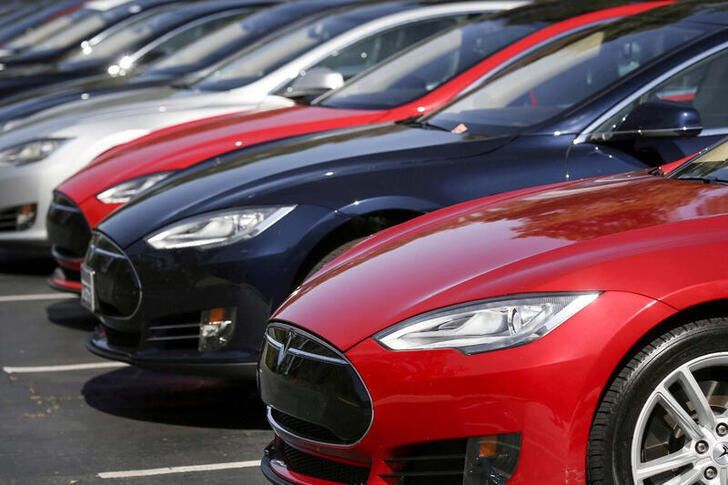