By Karen Freifeld and Luc Cohen

Weisselberg, the Trump Organization’s former chief financial officer, spoke about the savings during testimony as the prosecution’s star witness.

The Trump Organization has pleaded not guilty to charges in 2021 by the Manhattan district attorney that it hid executive perks from tax authorities for over 15 years, and falsely reported bonuses as non-employee compensation.

Weisselberg pleaded guilty in August to avoiding taxes on $1.76 million in income and helping engineer tax fraud. His plea agreement requires him to testify in exchange for a five-month jail sentence.

Trump, a Republican, has not been charged, and has called the prosecution politically motivated. Alvin Bragg, the Manhattan district attorney, is a Democrat.

During questioning by prosecutor Susan Hoffinger on Tuesday in a New York state court, Weisselberg testified that starting around 2005, the Trump Organization paid the $7,000 to $8,000 monthly rent on his Manhattan apartment, as well as his utilities, phone and parking garage bills.

Weisselberg, 75, testified the arrangement began after Trump suggested he live closer to the company’s Fifth Avenue headquarters, rather than commute from his home in suburban Long Island.

“He said, ‘Allen I think it’s time you should consider moving into the city,'” Weisselberg said, adding that Trump also said it would “help you, help the company.”

Weisselberg said rent and accompanying expenses grew to about $200,000 a year. He said if the Trump Organization gave him a raise to cover those expenses, it would have cost the company twice as much to account for his resulting taxes.

“The Trump Corporation would have had to give me double the amount,” Weisselberg said, referring to one of the two Trump Organization units charged in the case.

Weisselberg said he did not report the payments on his tax returns and purposefully withheld them from Mazars, an accounting firm that prepared his taxes, because it might have balked at signing his returns.

The company’s lawyers have argued that Weisselberg, who has worked for Trump for half a century, orchestrated the scheme to benefit himself. They have also sought to blame Mazars, which for many years prepared Trump Organization tax returns.

He said his salary has remained unchanged, including after going on paid leave last month, and that he got a bonus this year despite stepping down as CFO and executive vice president.

Hoffinger asked if he expected to receive another $500,000 bonus in January.

The trial’s first witness, Trump Organization controller Jeffrey McConney, testified that he did not know whether executives’ rent payments were taxable income.

McConney had been granted immunity to testify before the grand jury that indicted Weisselberg and the company.

Weisselberg said McConney knew the payments should have been reported, citing his experience in accounting.

“I believe he knew the law,” Weisselberg said.

Weisselberg is expected to continue testifying when trial resumes on Thursday.

The case is one of several legal troubles facing the 76-year-old Trump as he prepares to announce another bid for the presidency after losing in 2020. 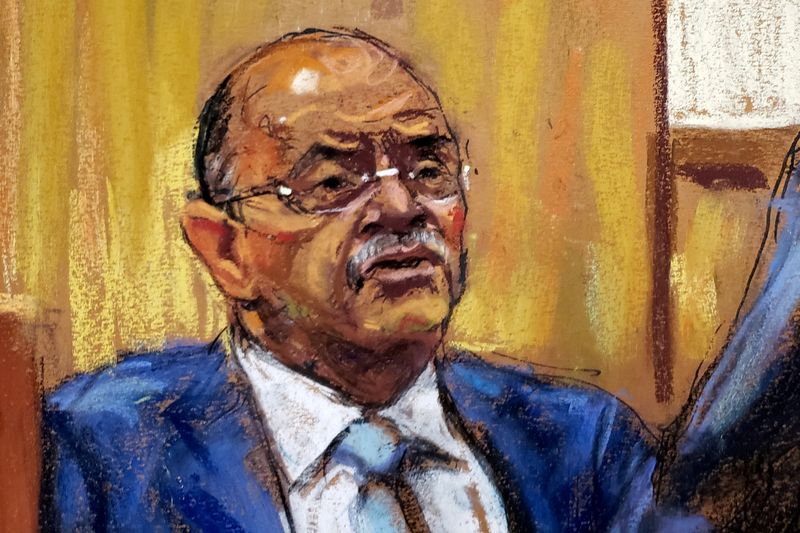 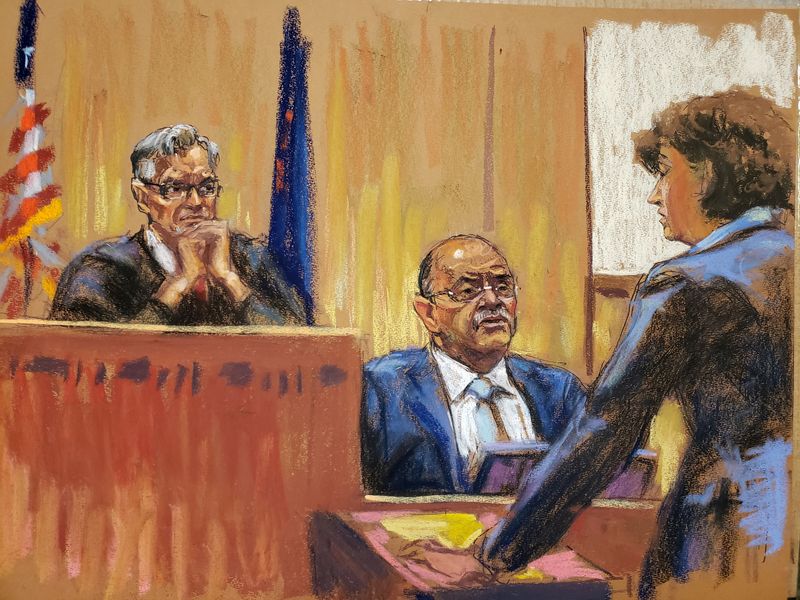 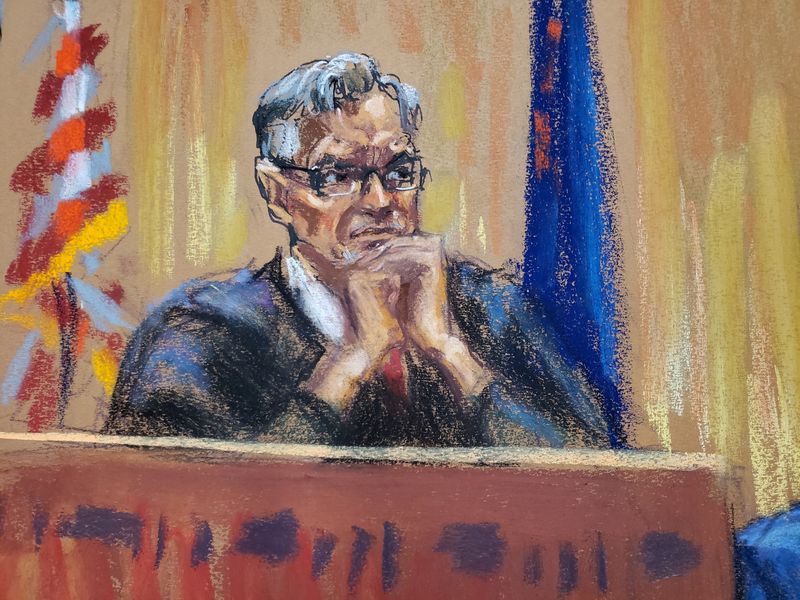 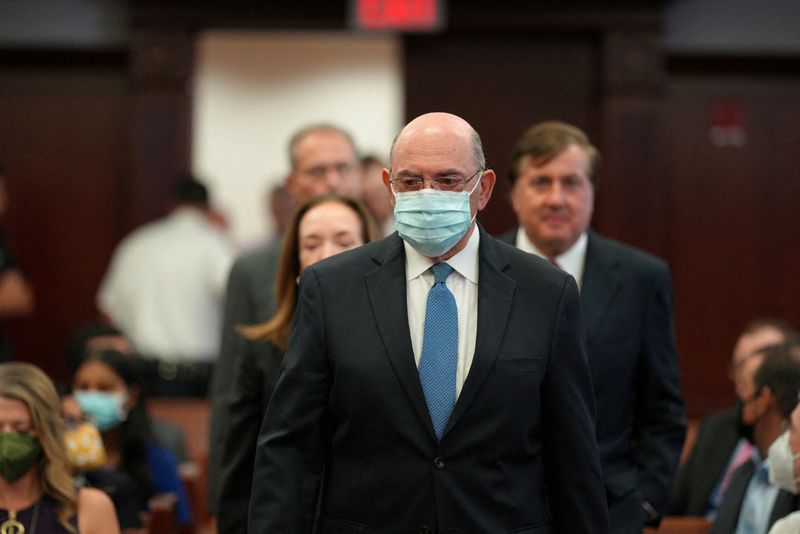