By Ted Hesson and Mica Rosenberg

WASHINGTON (Reuters) – A U.S. judge on Tuesday ruled a pandemic-era order used to expel hundreds of thousands of migrants to Mexico was unlawful, a decision that could have major implications for U.S. border management.

The ruling will complicate President Joe Biden’s strategy for deterring record-high border crossings. The administration late on Tuesday filed an unopposed motion to delay the implementation of the decision by five weeks to allow it to move additional resources to the border and coordinate with state and local governments and non-profits.

The order has mostly been used to expel Central Americans and Mexicans, but last month, the administration announced it would begin sending Venezuelans caught at the U.S.-Mexico border back to Mexico as well. Authorities said the new approach to Venezuelans led to a significant drop in arrivals from the South American country.

The order, known as Title 42, was put in place under then-President Donald Trump’s administration in March 2020 early in the COVID pandemic. Biden continued to use the measure after taking office, expelling migrants about 2 million times, although many were repeat crossers.

The U.S. Centers for Disease Control and Prevention (CDC) issued the order, but later, under Biden, said it was no longer needed to stop the spread of COVID. However, a Louisiana-based federal judge ruled in May that the Biden administration could not end it.

Lee Gelernt, an attorney with the American Civil Liberties Union, which represents expelled families, said the Louisiana judge’s ruling was now moot and the end of the expulsion order would “literally save lives.”

The U.S. Department of Homeland Security said it would continue to fully enforce immigration laws at the border.

Sullivan said it was “unreasonable for the CDC to assume that it can ignore the consequences of any actions it chooses to take,” especially when those “actions included the extraordinary decision to suspend the codified procedural and substantive rights of noncitizens seeking safe harbor.”

Officials knew the implementation of the order would likely lead to migrants’ being expelled to places with a “‘high probability'” of “‘persecution, torture, violent assaults, or rape,'” Sullivan wrote.

Rosa Maria Gonzalez, an opposition lawmaker who heads the Mexican lower house of Congress migration committee, said the ruling was likely to be a double-edged sword for Mexico.

While it should relieve pressure on Mexico’s northern border by reducing the build-up of people there under the expulsion order, she said, it also risked encouraging more people to make the journey north to pursue U.S. asylum claims. 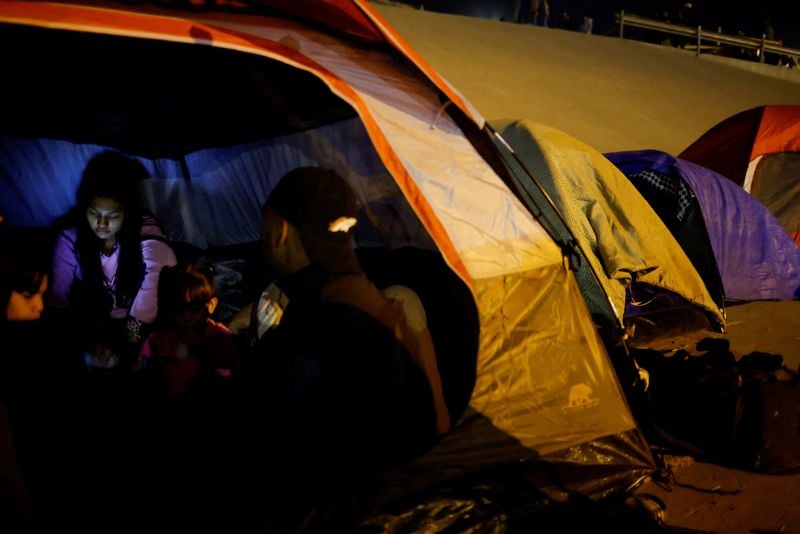 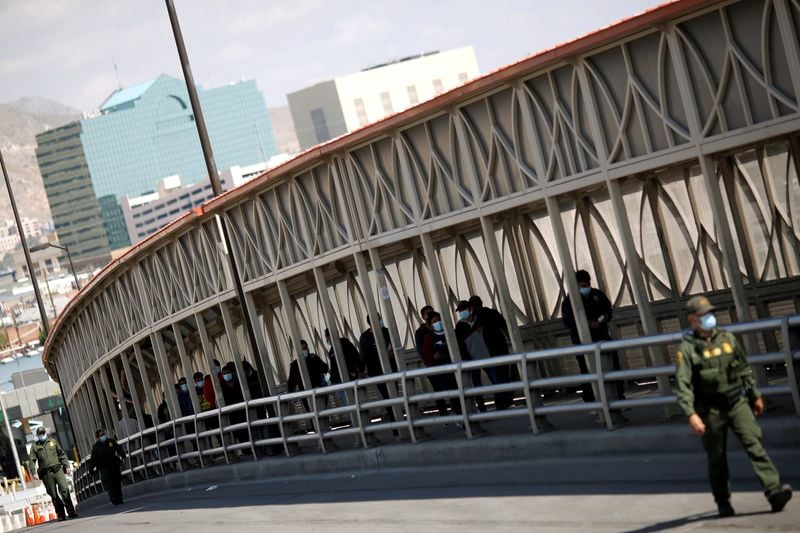