WASHINGTON (Reuters) -Two companies that have applied for funding to keep struggling nuclear power plants open said they expect to hear from the U.S. Department of Energy by the end of the year.

Both power utility PG&E Corp and Holtec International applied to the first phase of the $6 billion DOE Civil Nuclear Credit program to keep their reactors running. The Biden administration believes nuclear power is essential to fight climate change, but plants are struggling with costs and competition from natural gas plants and renewables.

PG&E’s Diablo Canyon reactors in California are slated to close in 2024 and 2025 but could stay open if they get the funding.

“We expect by the end of the year something more definitive,” Patti Poppe, the chief executive officer of PG&E told Reuters on the sidelines of the Reuters Energy Transition conference last week in Houston. Poppe said that the firm is qualified to apply for funding, but that funds have not been approved.

The DOE declined to comment on timelines and future recipients of awards. U.S. infrastructure legislation passed in 2021 included funding for the civil nuclear credit program in the United States.

Poppe said PG&E is applying to the Nuclear Regulatory Commission for a license allowing Diablo to continue operating. She said Diablo is also ordering more uranium fuel for the reactor, and dry casks for storing nuclear waste.

“There have been constraints on access to uranium,” Poppe said, following Moscow’s invasion of Ukraine.

Holtec bought the Palisades nuclear plant in Michigan in May to decommission the facility, a long and costly process.

Patrick O’Brien, a spokesperson for Holtec, said the company expects to hear from the DOE by the end of the year.

Holtec has said if it gets funding, it could reactivate Palisades until a next generation of small modular reactors is ready.

Palisades is out of nuclear fuel, needs to fix a control rod drive seal issue, and may need a new company to operate it, and a buyer for the power it generates, analysts have said. 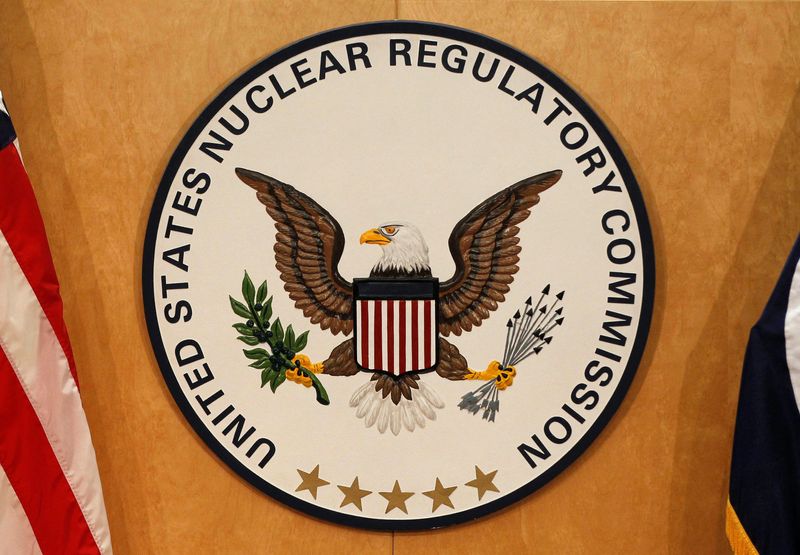