Meeting on the sidelines of the G20 summit in Bali, Sunak said the partnership between the two countries was unique and their values and interests were aligned. 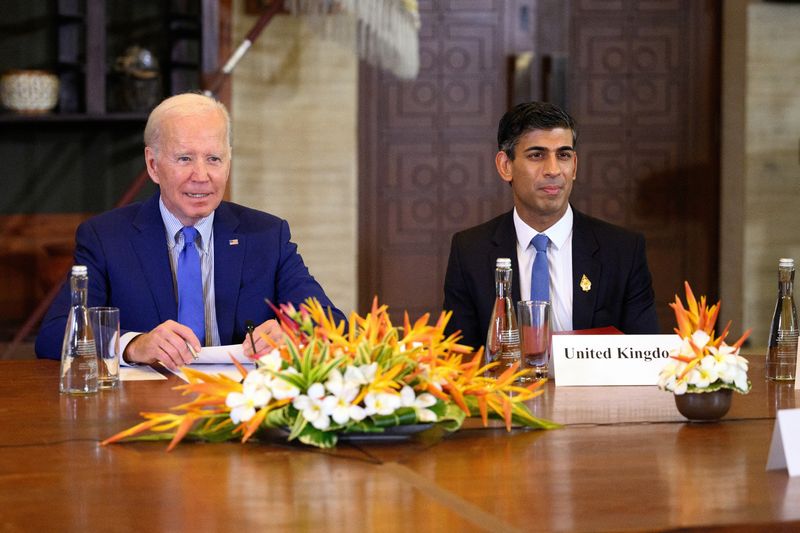