Whether its food or water, batteries or gasoline, there will be less to go around as the global population adds another 2.4 billion people by the 2080s, according to U.N. projections.

“Every single person needs fuel, wood, water, and a place to call home,” said Stephanie Feldstein, population and sustainability director with the Center for Biological Diversity.

Resource pressure will be especially daunting in African nations, where populations are expected to boom, experts say. These are also among the countries most vulnerable to climate impacts, and most in need of climate finance.

Reaching 8 billion people is “a sign of human success, but it’s also a great risk for our future,” said John Wilmoth, director of the U.N.’s population division.

Middle-income countries, mostly in Asia, accounted for most of that growth, gaining some 700 million people since 2011. India added about 180 million people, and is set to surpass China as the world’s most populous nation next year.

However, births have been steadily declining in the United States, Europe, and Japan. China, too, has struggled with the legacy of its One Child Policy program and last year urged families to have a second and even third child as it also limited access to non-medical abortions.

Even while the global population reaches ever-new highs, demographers note that the growth rate has fallen steadily to less than 1% per year. This should keep the world from reaching 9 billion people until 2037. The U.N. projects population will peak at around 10.4 billion people in the 2080s and remain at that level until 2100.

“A big part of this story is that this era of rapid population growth that the world has known for centuries is coming to an end,” Wilmoth said.

Most of the 2.4 billion people to be added before the global population peaks will be born in sub-Saharan Africa, marking a shift away from China and India.

“African cities will, on average, grow,” said Deborah Balk, a demographic researcher at the City University of New York. This will leave millions more urban dwellers exposed to climate threats such as rising seas.

Across the world, “the coastal zone is disproportionately urban,” she said. “About one in 10 people live in the low-lying coastal zone.”

The coastal Nigerian city of Lagos, for example, is projected to become the world’s largest city by century’s end.

Rapid population growth combined with climate change is likely to cause mass migration and conflict in coming decades, experts said.

And having more people on the planet puts more pressure on nature, as people compete with wildlife for water, food and space. But how much they consume is equally important, suggesting policymakers can make a big difference by mandating a shift in consumption patterns.

Carbon emissions of the richest 1 percent, or about 63 million people, were more than double the emissions of the poorest half of humanity between 1990 and 2015, according to a 2020 analysis by the Stockholm Environment Institute and non-profit Oxfam International.

Humanity’s impact on the natural world “has more to do with how we behave than how many we are,” Wilmoth said. 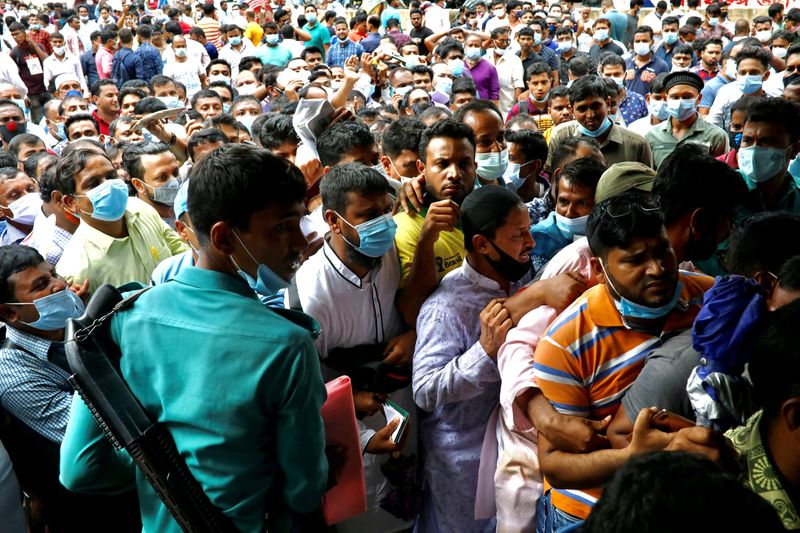 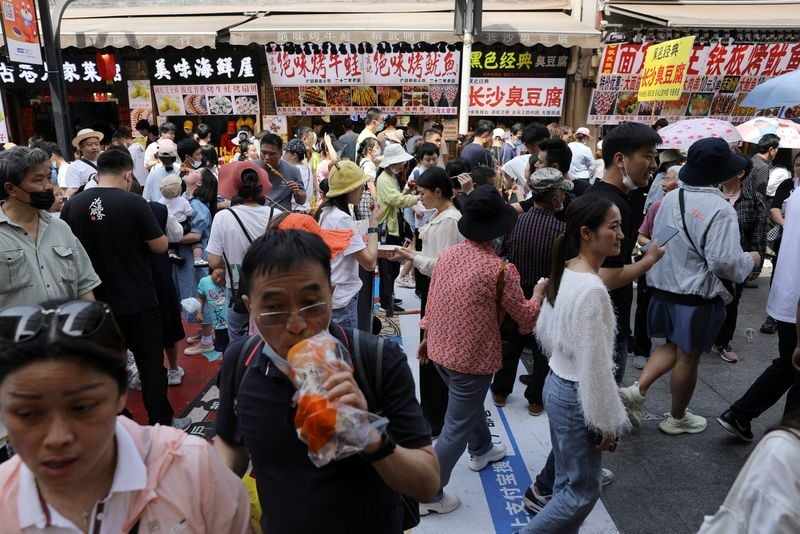 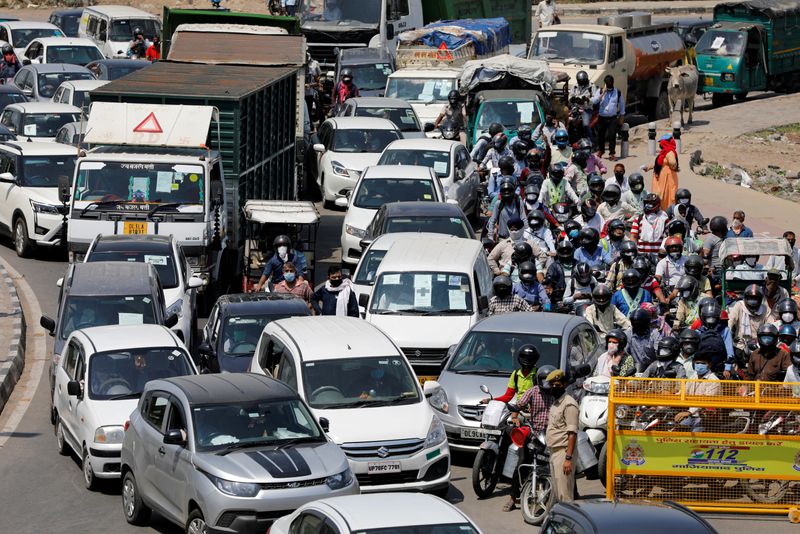 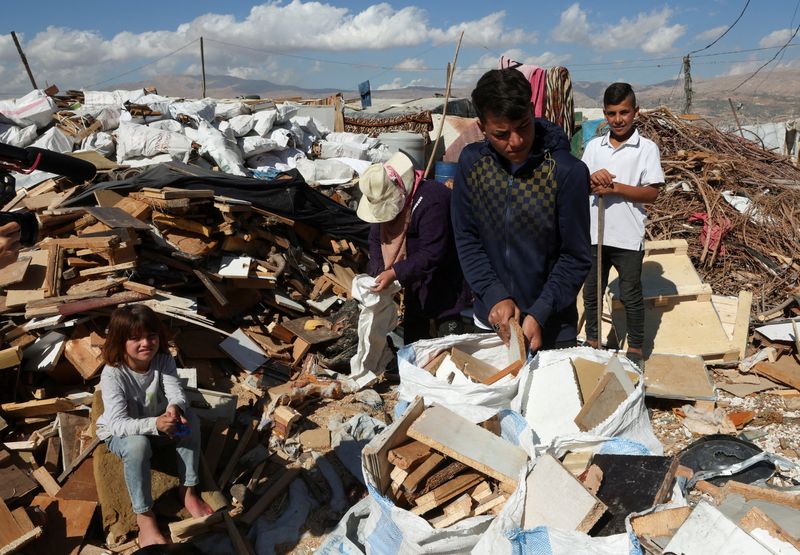 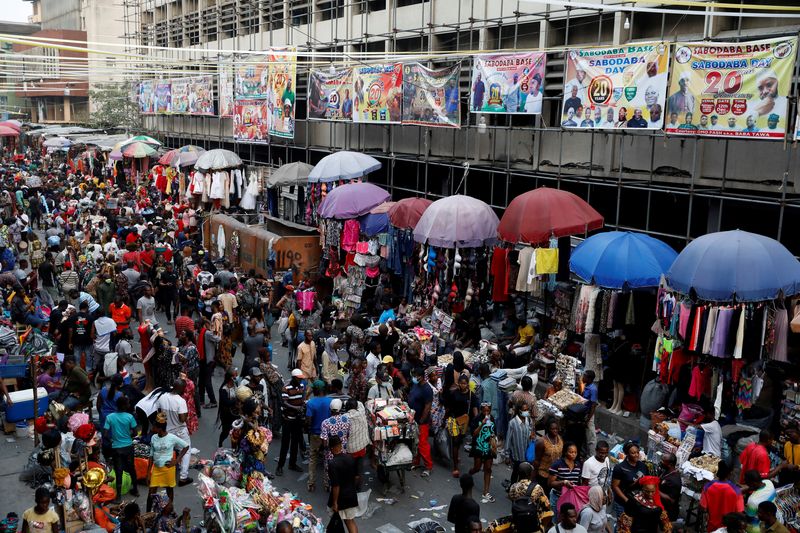