By Shreyashi Sanyal and Devik Jain

Mercedes Benz slid 6.2% after the premium German carmaker cut prices on some of its EQE and EQS models in China due to changing market demand for top-end electric vehicles (EVs).

“For the (European) automobile sector this kind of sales impact comes from China’s restrictions and fears of a recession, despite Europe and China having good trade relations,” said Raed Alkhedr, chief market analyst at Equiti.com.

Retailers dipped 3.4% after Target forecast a surprise drop in holiday-quarter sales, blaming surging inflation and “dramatic changes” in consumer spending for a drop in demand for everything from toys to electronics.

Further weighing on UK retailers like Ocado and Marks and Spencer was data that showed British inflation hit a 41-year high of 11.1% – a day before finance minister Jeremy Hunt announces “tough but necessary” tax hikes and spending cuts to control price growth. [.L]

A euro zone inflation report for October is due on Thursday.

Meanwhile, global concern that the war in Ukraine could spill across its borders eased after Poland and NATO said a missile that hit a Polish village was probably a stray fired by Ukraine’s air defences and not a Russian strike.

“It is the worst when we hear such news. Even if it (missile) is not from Russia, this still causes uncertainty in the markets and the European market is especially fragile heading to a confirmed recession next year due to the energy crisis and geopolitical tensions,” Alkhedr said.

The STOXX 600 has dropped 11.8% so far this year and though that is less than the S&P 500 index’s 16% decline, market players remain wary of investing in Europe. 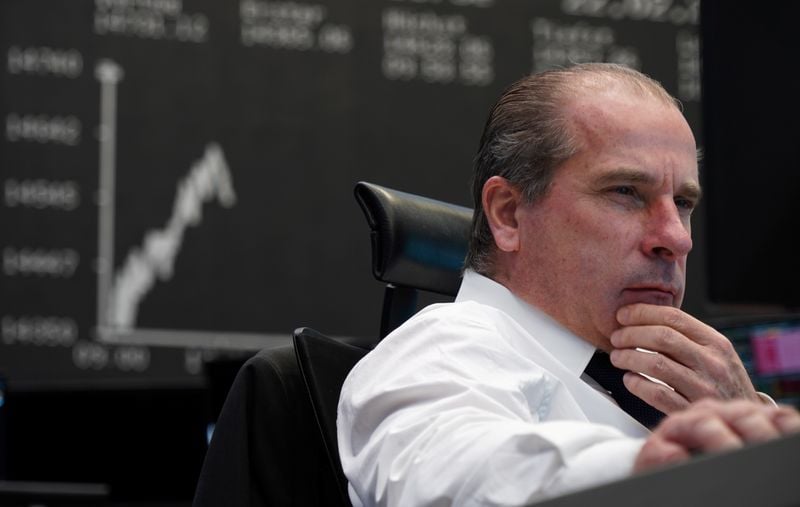