(Reuters) -Hormel Foods’ labeling of a meat product line as “natural” despite using the same hogs and production methods as its other brands shows the U.S. meat labeling system needs reforms, said consumer advocates and documents released on Tuesday from a lawsuit the company is close to settling.

The false advertising suit, brought in 2016 by the Animal Legal Defense Fund (ALDF), an animal rights group, against Minnesota-based Hormel Foods Corp alleged the U.S. pork company misled consumers by marketing its Natural Choice products as “all natural” and meeting “better standards,” according to the complaint.

Yet the hogs used in Natural Choice pork products were raised in the same conditions and used the same slaughter methods as animals meant for other Hormel products, according to a 2018 deposition of a company executive released by ALDF and Public Justice, a public interest law firm that represented ALDF, under an agreement with Hormel.

Consumers are chronically confused by the “natural” label, advocates say, an issue exacerbated by loose oversight from the U.S. Department of Agriculture (USDA), which regulates meat labels.

Breaking News:  ECB's Villeroy: inflation in France and Europe will peak in first half of 2023

“There’s no reason to think that Hormel’s practices are unique or different than any other company,” said David Muraskin, an attorney at Public Justice. “This is an endemic problem, not a Hormel problem.”

Hormel said the company complies with USDA rules and guidelines for labeling and that it stands behind its Natural Choice products.

The USDA has not gone through a regulatory process to define the “natural” label, unlike other meat labels like “organic.” On its website, the agency says natural meat and poultry products do not have artificial ingredients or added color and are only “minimally processed.”

That definition is not clear enough, said Thomas Gremillion, the director of food policy at the Consumer Federation of America.

“USDA needs to go back and do some research to see what consumers understand is meant by natural,” he said.

A spokesperson for USDA’s Food Safety and Inspection Service said the agency reviews and approves all “natural” labels, and that a rulemaking process begun in 2006 on the use of the label for meat and poultry products has not been completed.

Presenters at the 2015 Annual Meat Conference hosted by the North American Meat Institute, the industry’s top lobby group, encouraged attendees to use the “natural” label to court shoppers, though it carried little meaning about production practices, according to slides shown at the conference by SPINS, a consumer research firm.

“The term ‘natural’ is practically unregulated and can/will be used widely – as a result there is little to no difference between ‘natural’ meat and ‘conventional’ meat,” read the slides, which were part of the document release.

SPINS did not immediately respond to a request for comment.

The presentation also advised companies to appeal to consumers’ desire for wholesome products by packaging their meat in cardboard.

NAMI said presentations at the conference do not necessarily represent the group’s positions.

Hormel and ALDF asked the court to dismiss the case last Thursday after agreeing to settlement terms. The terms were not public and a court ruling had not been made as of publication. 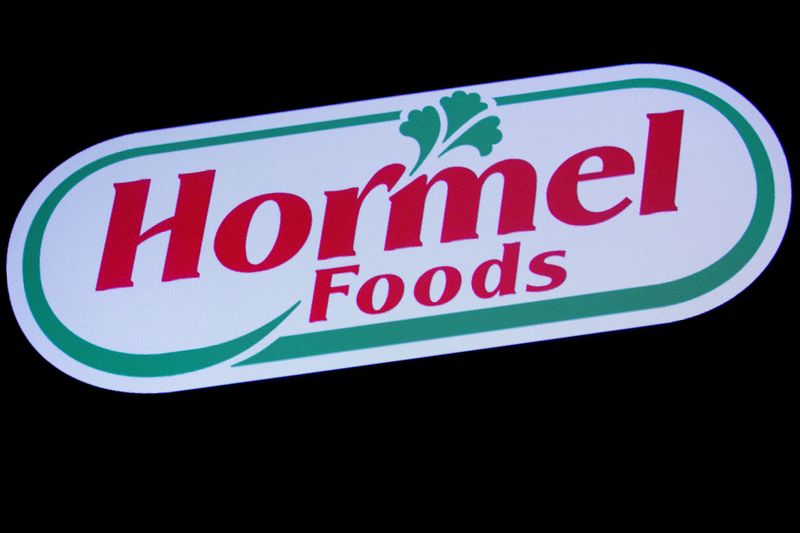