(Reuters) – Nicaragua’s economy is forecast to grow 3% in 2023, down from expected growth of 4% this year, the International Monetary Fund said in a statement released on Wednesday, adding its economic outlook is favorable despite global risks going forward.

“Nicaragua’s economic outlook is favorable, although risks to the outlook are on the downside, primarily due to global headwinds,” the IMF said in a statement after concluding a mission in the country.

The IMF said real GDP growth is expected to moderate to 3% in 2023 due to weaker external demand and tighter external financial conditions.

After contracting by about 9% during 2018-2020, Nicaragua’s economic activity is recovering well, supported by appropriate macroeconomic and financial policies and substantial pre-crisis buffers from government deposits and international reserves, the fund added. 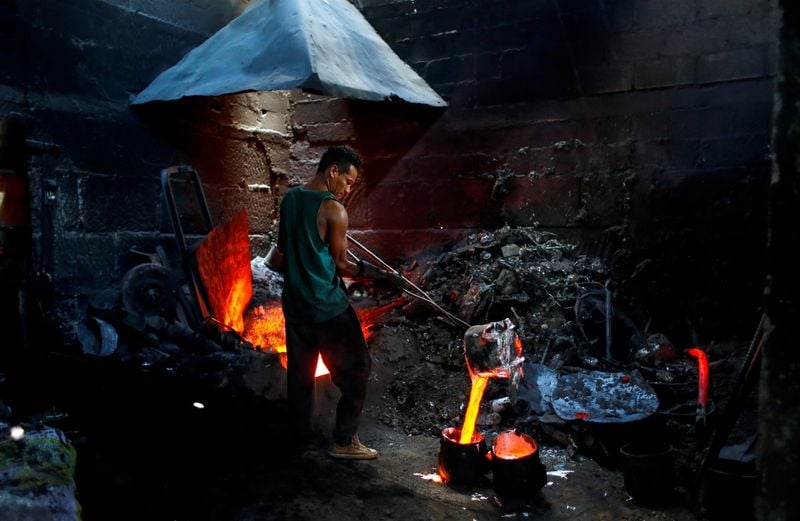