(Reuters) – Britain’s lenders are seeking more data on the finances of potential and existing customers as a cost-of-living squeeze raises the risk of borrowers struggling with their debts, credit data firm Experian said on Wednesday.

Experian’s key customers include banks, non-traditional lenders and insurance providers, which use its credit reports and scores to analyse and make decisions around credit risk, fraud prevention and lending terms.

The company said British lenders were now generally focusing more on risk-based analysis and tweaking their measures for taking on new customers, and some clients in North America, its biggest market, were also tightening their lending criteria.

“What we are seeing our customers in the UK doing is they’re coming to us more for vulnerability assessment, affordability assessment and they’re looking to help consumers with forbearance packages,” Chief Communications Officer Nadia Ridout-Jamieson told Reuters.

Ridout-Jamieson said Experian had been winning more clients overall and in the energy and utility sectors, and the company said clients in those industries were now looking for data on the impact of energy price hikes on households.

Experian retained its annual outlook, despite flagging tougher economic conditions ahead, sending its shares up about 2% by 0915 GMT.

“We are very confident that the investments we are making will sustain our growth outlook over the medium term,” Chief Executive Brian Cassin said in a statement.

(Reporting by Pushkala Aripaka and Sinchita Mitra in Bengaluru; Editing by Sherry Jacob-Phillips and Mark Potter) 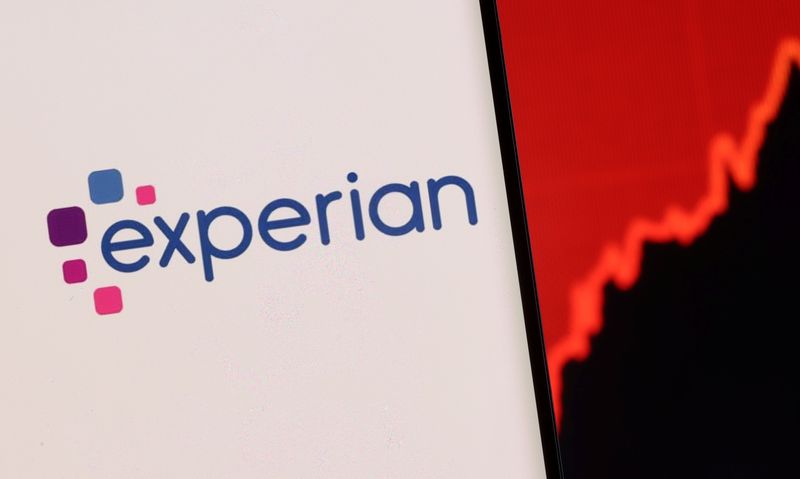 Siemens, others call for only zero-emission freight trucks to be sold in EU by 2035