By Carolyn Cohn and Michael Shields

Insurers globally have faced losses from unexpected events such as the COVID-19 pandemic, the war in Ukraine and large natural catastrophes.

But they have responded by raising prices and restricting coverage, with a view to shielding their profits.

“We are extremely adaptable and we’re extremely agile and fast in responding and we are resilient,” CEO Mario Greco told Reuters.

“We know in the next three years things will not be as we planned…we know how to change gear.”

Zurich aims to raise its business operating profit after tax return on equity (BOPAT ROE) to above 20% by 2025 and generate compound organic growth in earnings per share of 8% per year in new 2023-2025 targets, Europe’s fifth-largest insurer saidahead of an investor day.

The insurer is on course to beat its previous three-year targets and its new BOPAT ROE target is higher than its previous target of above 14%.

However, the latest targets were set with reference to the new international accounting standard for insurers IFRS 17, which Greco said gave a boost of around 2.5 percentage points to return on equity.

Zurich also aims for cumulative cash remittances in excess of $13.5 billion and a Swiss Solvency Test (SST) ratio of at least 160%.

Zurich maintained its dividend policy, which targets a pay-out ratio of around 75% of net income attributable to shareholders, it said. Greco said higher earnings would lead to higher dividend payouts but there was little liquidity room to change the policy.

The targets do not anticipate any need for M&A, chief financial officer George Quinn told a media call, though he said the group had “the option, if things come up that make sense.”

Greco told the same call he thought Zurich’s targets would be unlikely to be replicated by many other insurers.

AXA said earlier this year that it expected underlying earnings per share to grow at the high end of its 3-7% target range by 2023, and cumulative cash to exceed its 14-billion-euros ($14.56 billion) target during 2021 to 2023.

Zurich’s shares rose 1.4% at 0833 GMT, outperforming European insurance stocks. ZKB analyst Georg Marti described the targets as “beneficial” for the insurer’s shares. Marti has an overweight rating on the stock. 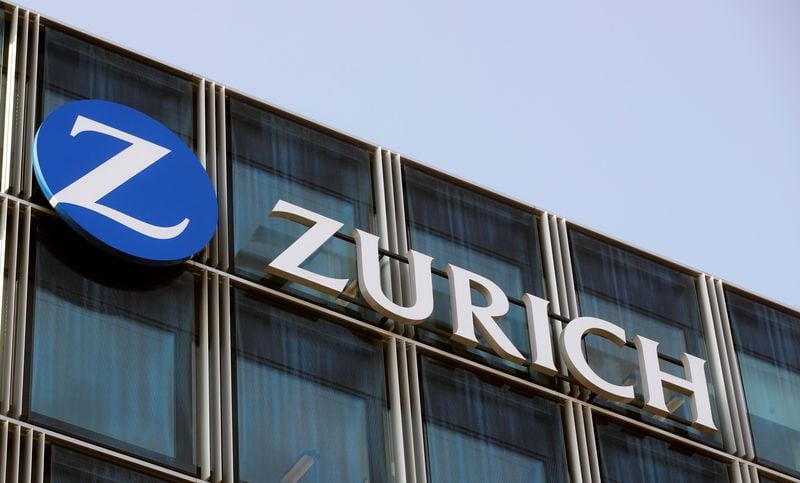 Bentley China orders slowed by shutdowns, has no IPO plans

Woman punched in the face, robbed in Glen Burnie

Bentley China orders slowed by shutdowns, has no IPO plans