BERLIN (Reuters) -Germany’s top four carmakers and parts supplier Bosch knowingly broke rules when developing a type of emissions software, an environmentalist group said on Thursday, in a years-long legal battle that could open the door for a new wave of lawsuits.

Spokespeople for Bosch and Volkswagen both said the companies were aware of the documents and had worked closely with investigators. A spokesperson for BMW rejected any allegations of wrongdoing, while Mercedes was not immediately available for comment.

State prosecutors in Stuttgart, who received the documents from DUH, said they were already aware of their contents and would not carry out further investigations.

But the NGO will also share the documents with an administrative court in Schleswig, northern Germany, which in February 2023 will hear a lawsuit brought by the DUH covering 119 diesel car models to determine whether temperature-based software is legal.

“The European Court of Justice confirmed with pleasing clarity: it is not,” DUH chief Juergen Resch said, adding that he expected the German court to follow this ruling.

Related News:   Ad spending on Twitter falls by over 70% in Dec - data

The software was declared prohibited by a top EU court last week because it limits the use of emission-reduction technology outside a given temperature window.

But Volkswagen maintains that the temperature windows used by its software are within the legal limits.

The software, used by almost all diesel car manufacturers, can cause temporary reductions in the injection of urea, used to lower nitrogen oxide emissions. This can help improve engine performance and stretch the interval between refilling vehicles with urea.

It is different from the software that triggered Volkswagen’s dieselgate scandal in 2015, which curbed harmful emissions in cars only in test scenarios but not on the road.

The carmakers say temperature-based exhaust controls are covered by EU legislation since they can protect the engine from damage.

But the DUH alleged their intentions went “beyond reasons for component protection” and said the internal documents showed Bosch repeatedly highlighted legal risks in the development of the software. 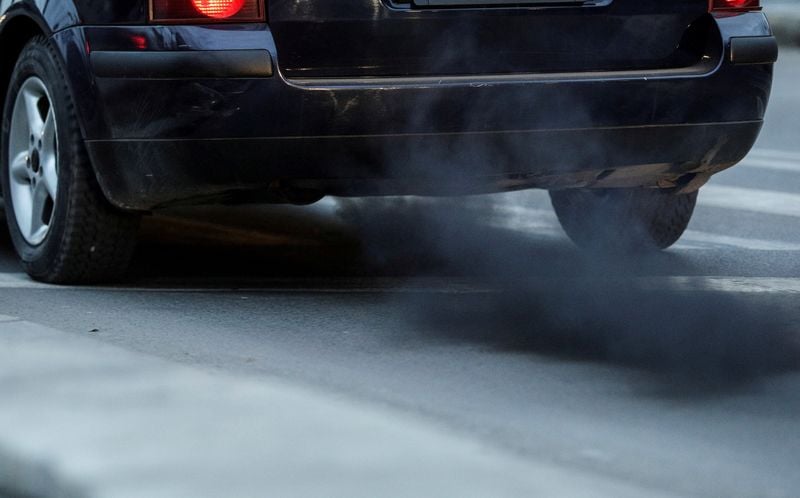