NEW YORK (Reuters) -Asset manager BlackRock said on Monday it had increased its strategic overweight on investment grade credit due to attractive valuations and the income potential coming from corporate bonds’ higher yields.

“We go more overweight investment grade (IG) credit on attractive yields and healthy corporate balance sheets that can withstand the mild recession we expect,” strategists at the BlackRock Investment Institute said in a note.

The yield spread on the ICE BofA U.S. Corporate Index <.MERC0A0>, a commonly used benchmark for the investment grade bond market, has gone up by about 50 basis points this year, reflecting the premium investors demand to hold corporate debt over safer U.S. Treasuries.

Expectations of a sharp economic slowdown as the Federal Reserve increases interest rates to fight decades-high inflation have led that spread to widen to more than 170 basis points last month, its highest since early 2020, but it has come down in recent weeks and stood at 145 basis points as of the end of last week.

“We like the income we can pick up in IG at higher spreads. And we see looming recessions having more ripple effects on high yield than IG,” the BlackRock note said, with reference to debt issued by companies with lower credit ratings.

BlackRock, the world’s largest asset manager, also said it remained underweight government bonds due to expectations of persistent inflation, and that it preferred shorter-dated ones to longer-dated bonds, for which holders will likely demand added compensation. 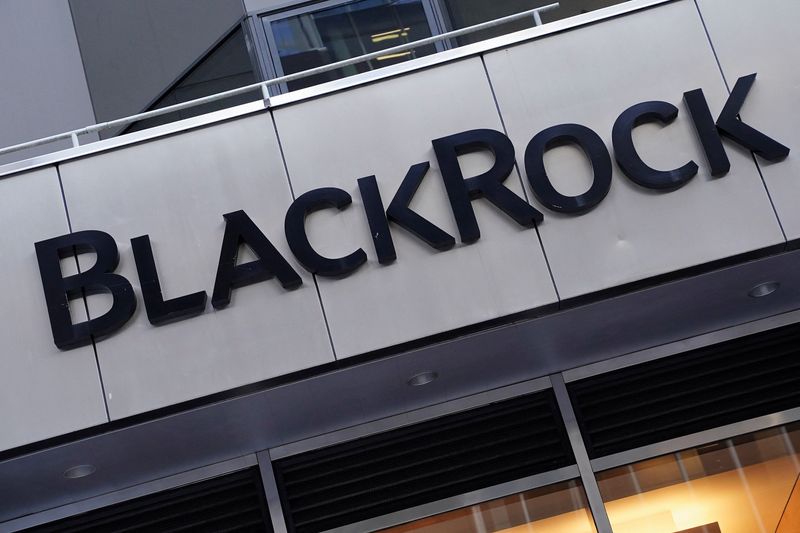