PARIS (Reuters) – French regulator Arcom said on Monday it had sent a letter to Twitter asking it to ensure by Nov. 24 that it can meet its legal obligation to guarantee transparent information despite a series of drastic job cuts.

Arcom, the regulatory authority for audiovisual and digital communication, said that following Twitter’s takeover by Elon Musk, Twitter had announced its decision to drastically reduce its workforce by firing half of its employees and terminating the contracts of several thousand contract workers.

“Arcom would like to express its deep concern about the direct consequences of such decisions on Twitter’s ability to maintain a safe environment for its users,” Arcom president Roch-Olivier Maistre said in a letter to Twitter, published by Arcom.

The regulator said that Twitter is one of the widely used online platforms in France, which raises systemic issues regarding democratic debate and public safety.

“In this respect, Twitter is subject in particular to obligations, which Arcom is responsible for ensuring are properly applied,” the regulator said.

It added that Twitter must fight against the manipulation of information within the framework of a 2018 law which imposes on it a duty of cooperation towards Arcom.

Related News:   Fewer Treasury bills and liquidity questions – what to expect from the U.S. refunding

Arcom said it had asked Twitter in writing to confirm that it is able to face its legal obligations, in particular to ensure the effective moderation of illegal or harmful content and practices while guaranteeing respect for users’ rights, including their freedom of expression.

It said it wanted Twitter to respond by Nov. 24 at the latest. 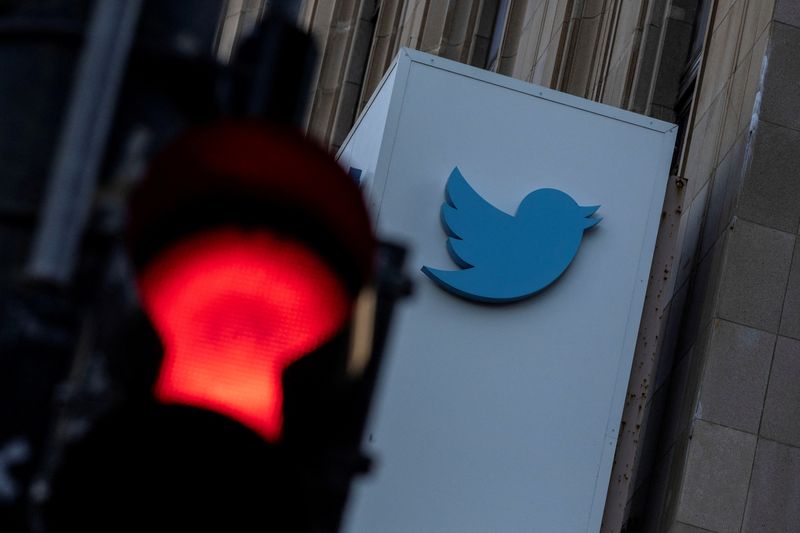 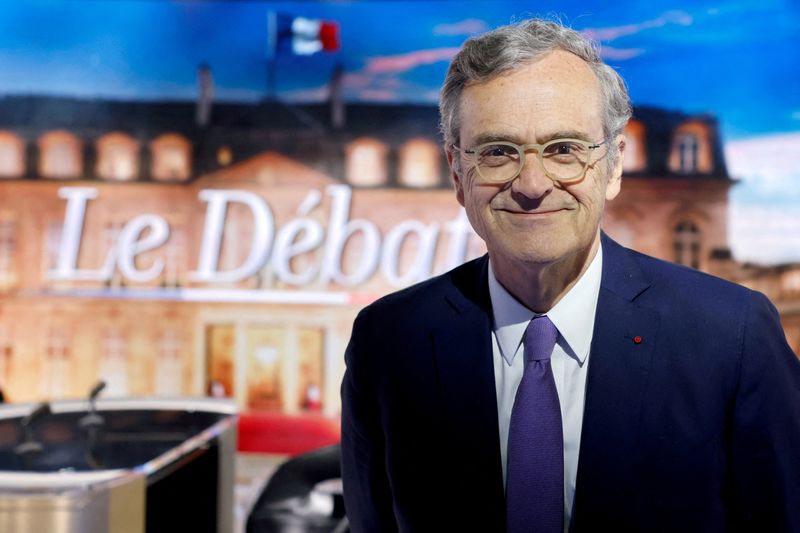