LONDON (Reuters) – German house prices will fall 3.5% next year as the cost of living crisis and rising borrowing costs hits consumers, but the chances of an outright crash are low, according to a Reuters poll of property market experts.

Harmonised consumer price inflation in Europe’s largest economy was 11.6% last month and the European Central Bank has been raising interest rates just as the bloc is likely heading into a recession, putting intense strain on household budgets.

But when asked about the chances of a crash in the market over the coming year, 11 respondents said it was low and one said very low. Only one said it was high.

“Weakening demand for housing loans and declining purchasing power of consumers indicate the turnaround in the residential real estate market has already begun – however, we expect a significant price correction rather than a real crash in house prices,” said Carsten Brzeski at ING.

Still, the median response when asked how much prices would fall from peak to trough was 10.0%, with the steepest drop given as 17.5%.

“In the first quarter of 2022, we once again saw very high increases compared with the previous year – compared with these values, 10% less is quite realistic,” said Jörg Utecht at mortgage broker Interhyp.

Yet that fall would not be enough to make housing affordable, the poll found, with analysts saying a 20% drop from peak to trough would be needed after prices rose around 10% last year and were estimated to rise 3.0% this year.

On a scale of 1 to 10, where 1 is cheap and 10 expensive, respondents gave a median answer of 7 – putting buying a house out of reach for many first-time buyers or those wishing to upscale. 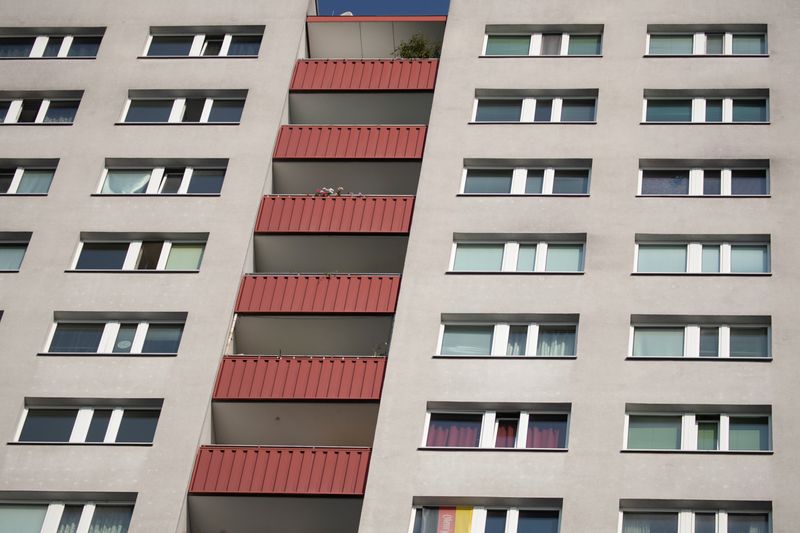