DENVER (Reuters) -The suspect in the mass shooting that killed five people and wounded 17 at a Colorado Springs LGBTQ nightclub was transferred to jail on Tuesday from the hospital where he was in police custody, and was scheduled to face a judge on Wednesday.

Anderson Lee Aldrich, 22, was held on charges that include five counts of first-degree murder and bias crimes stemming from the Saturday night killings. Prosecutors said that after he was out of the hospital they expected to file formal criminal charges that may differ.

Police announced he was moved from the hospital, and court records showed he was due to appear before a judge on Wednesday morning via video link from jail for an advisement hearing.

Defense lawyers with the Colorado State Public Defender on Tuesday filed several motions on his behalf, including a request that the parties in the case limit their public statements.

But a footnote to some of the documents says Aldrich identifies as non-binary, prefers they/them pronouns, and will be referred to in court filings with the Mx. honorific.

Aldrich’s lawyers could not be reached after hours to address the substance of the police allegations. The office has a policy of not commenting to the media.

Though officials have not detailed his injuries, the suspect was pummeled by Richard Fierro, a decorated former Iraq and Afghanistan war veteran, in a successful effort to stop further bloodshed at Club Q in Colorado’s second-largest city.

Police identified a second man who helped stop the shooting as Thomas James, who the U.S. Navy on Tuesday identified one of its sailors.

James, an 11-year Navy veteran, is an information systems technician second class stationed in Colorado Springs. He was injured in the shooting and hospitalized in stable condition, the Navy said in a statement.

The suspect was previously arrested in June 2021 after his mother reported he threatened to detonate a bomb and harm her with multiple weapons, according to a news release from the El Paso County Sheriff’s Office.

At age 15, while living in Texas, he legally changed his name from Nicholas Franklin Brink to Anderson Lee Aldrich “to protect himself and his future from any connections to birth father and his criminal history,” The Denver Post reported, citing court records. The petition said he had not seen his father in years.

A separate Washington Post report, based on court documents, described a difficult childhood, saying his parents separated when he was a toddler, and that when he was 12 his mother was arrested on suspicion of arson but later convicted of a lesser offense.

Like the police, the White House has not labeled the mass shooting as a hate crime, but noted the rampage took place in a polarized political climate in which LGBTQ rights are being jeopardized.

“This attack also comes amid a rise in violent rhetoric and threats against the LGBTQI-plus people across the country,” White House Press Secretary Karine Jean-Pierre told a press briefing, while also restating President Joe Biden’s call for a ban on military style assault rifles.

Jean-Pierre also paid tribute to the five who died, offering brief profiles of each.

The city of Colorado Springs announced it would display a 25-foot (7.6-meter) pride flag on the exterior of City Hall on Wednesday to honor the victims. 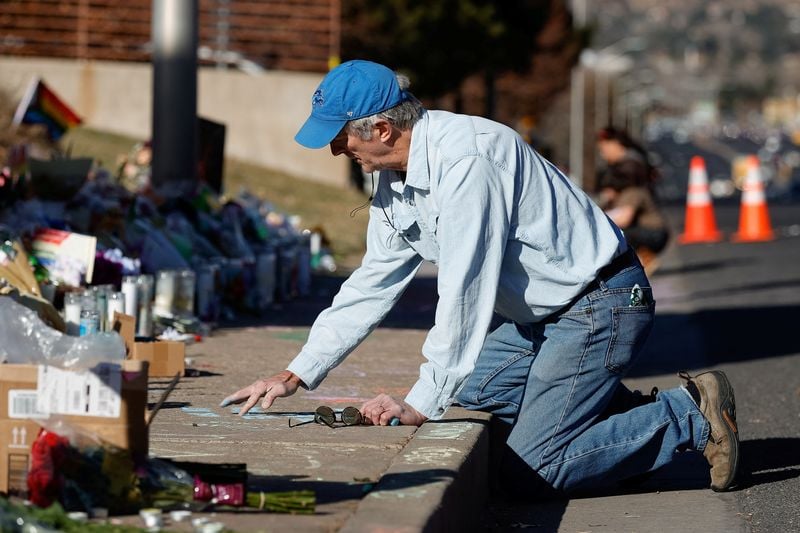 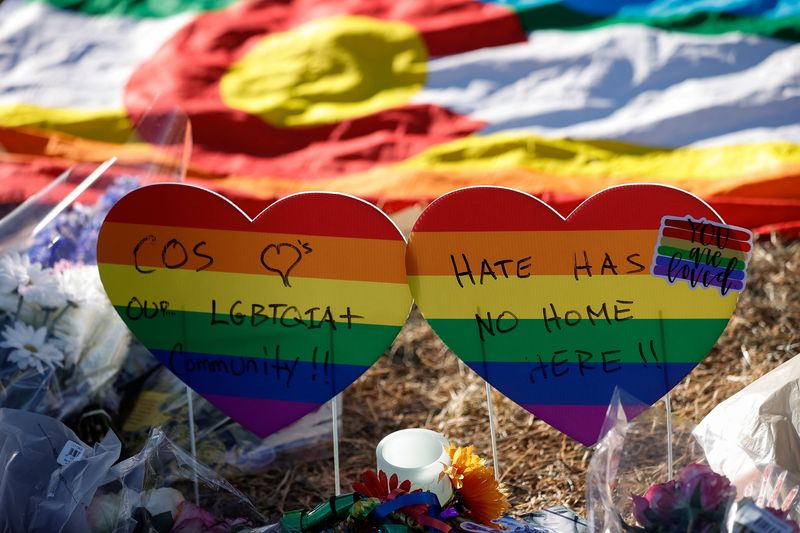 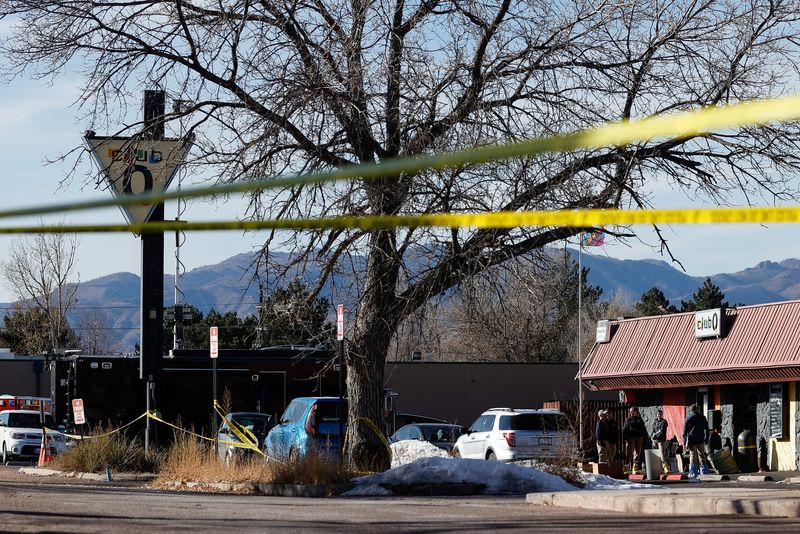 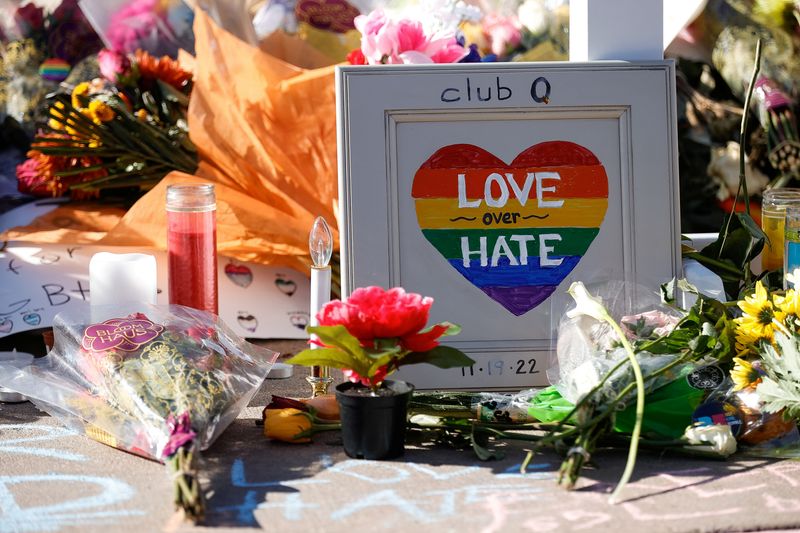 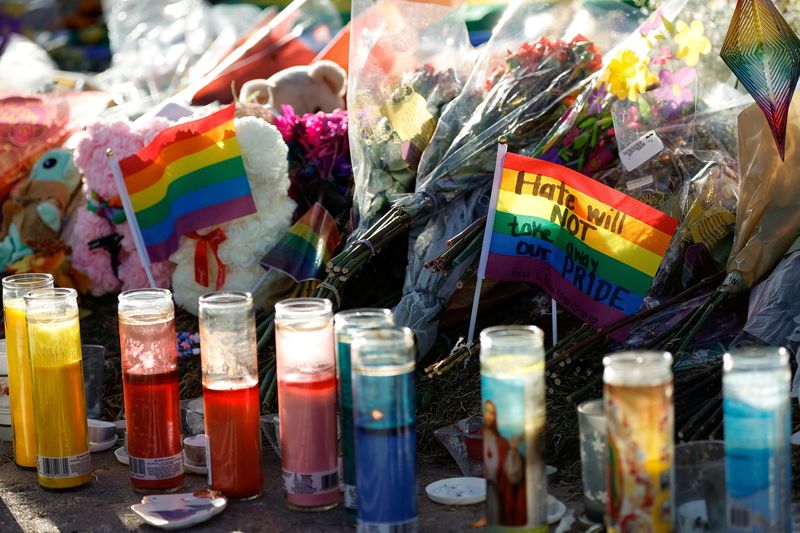 Officials from Netherlands, Japan in Washington for chip talks