Loans from Genesis Global Capital, which suspended customer withdrawals last week, were used to “fund investment opportunities” and repurchase stock from non-employee shareholders, Silbert said in the letter, which was seen by Reuters. That debt is due in May 2023, he added.

Aside from the money owed to Genesis, Digital Currency Group’s only debt is a $350 million credit facility from “a small group of lenders” led by investment firm Eldridge, as well as a $1.2 billion claim it filed in July against bankrupt crypto hedge fund Three Arrows Capital. Digital Currency Group (DCG) had assumed that liability from Genesis.

DCG is still on pace to do $800 million in revenue this year, Silbert said.

In suspending redemptions and pausing new loans, Genesis Global Capital cited the “unprecedented market turmoil” that rippled through the market after crypto exchange FTX filed for bankruptcy. At the time, DCG said the halted withdrawals at Genesis had no impact on its operations or subsidiaries.

Silbert also told shareholders he appreciated words of support “along with offers to invest in DCG” and that he would notify investors if the company decides to do a funding round. Genesis is seeking to raise as much as $1 billion, and has approached crypto exchange Binance and asset manager Apollo Global Management for assistance, the Wall Street Journal reported on Monday.

(This story has been corrected to say that Digital Currency Group owes Genesis Trading’s crypto lending arm, not the other way around, in paragraph 1)

(Reporting by Hannah Lang in Washington; Editing by Chris Reese and Jonathan Oatis) 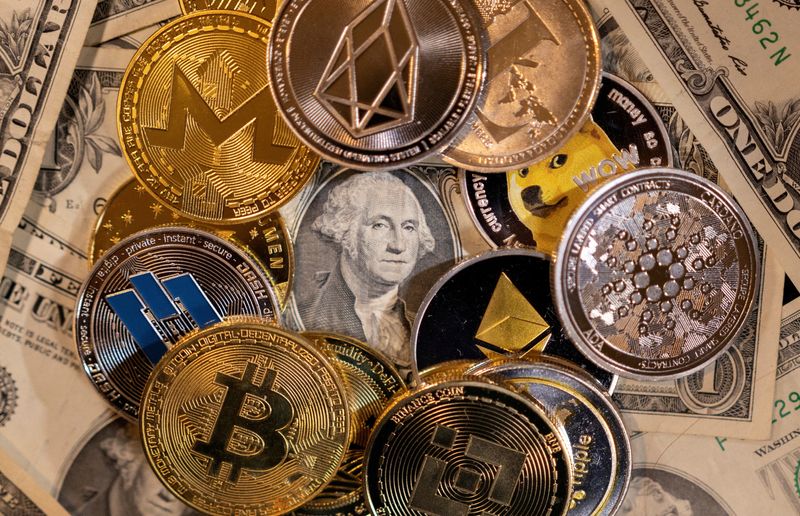