By Huseyin Hayatsever and Daren Butler

ANKARA (Reuters) -Turkey will attack militants with tanks and soldiers soon, President Tayyip Erdogan said on Tuesday, signalling a possible ground offensive against a Kurdish militia in Syria after retaliatory strikes escalated along the Syrian border.

His comments came as Turkish artillery kept up bombardment of Kurdish bases and other targets near the Syrian towns of Tal Rifaat and Kobani, two Syrian military sources told Reuters.

“We have been bearing down on terrorists for a few days with our planes, cannons and guns,” Erdogan said in a speech in northeastern Turkey. “God willing, we will root out all of them as soon as possible, together with our tanks, our soldiers.”

He said previously that operations would not be limited to an air campaign and may involve ground forces. Turkey has mounted several major military operations against the Syrian Kurdish YPG militia and Islamic State militants in northern Syria in recent years.

On Monday, Turkey said the YPG killed two people in mortar attacks from northern Syria, following Turkish air operations against the militia at the weekend and a deadly bomb attack in Istanbul a week earlier.

“We tell all our partners, notably the United States, at every level, that the YPG equals the PKK and persist with our demand that they halt every kind of support for terrorists,” Akar told a parliamentary commission in a speech.

A child and a teacher were killed and six people were hurt on Monday when mortar bombs hit a border area in Turkey’s Gaziantep province. Its armed forces responded with jets again hitting targets in Syria, a senior security official said.

A U.S. State Department spokesperson said Washington had communicated its serious concerns to Ankara about the impact of escalation on the goal of fighting Islamic State.

“We have urged Turkey against such operations, just as we have urged our Syrian partners against attacks or escalation,” the spokesperson said in emailed responses to questions.

A spokesperson for U.S. National Security Agency told Reuters on background that the U.S. government opposed any military action that destabilized the situation in Syria.

The United States has allied with the YPG-led SDF in the fight against Islamic State in Syria, causing a deep rift with Turkey.

Moscow, which is allied with Damascus, also called on Turkey to show restraint in its use of “excessive” military force in Syria and keep tension from escalating, Russian news agencies cited a Russian envoy to Syria as saying.

During an official visit to Turkey on Tuesday, Germany’s Interior Minister Nancy Faeser told journalists Berlin stood firmly on the side of Ankara when it comes to the fight against terrorism, but warned that the reaction should be reasonable.

“We stand by Turkey in the investigation of this terrorist attack and in the fight against terrorism. (…) but we also think that the reaction must be reasonable and in accordance with the people’s rights and not harm civilians.”

Turkey said its warplanes destroyed 89 targets in Syria and Iraq on Sunday, with 184 militants killed in operations targeting the YPG and PKK on Sunday and Monday.

Ankara said its weekend operation was retaliation for a bomb attack in an Istanbul last week that killed six people, and which authorities blamed on the militants. Nobody has claimed responsibility and the PKK and SDF have denied involvement.

The bombing evoked memories of violence ahead of tense 2015 elections, and could lead to another security-focused campaign for Erdogan, ahead of tight elections next June.

More than 40,000 people have been killed in fighting between the PKK and the Turkish state which began in 1984. Turkey, the United States and the European Union designate the PKK as a terrorist group. 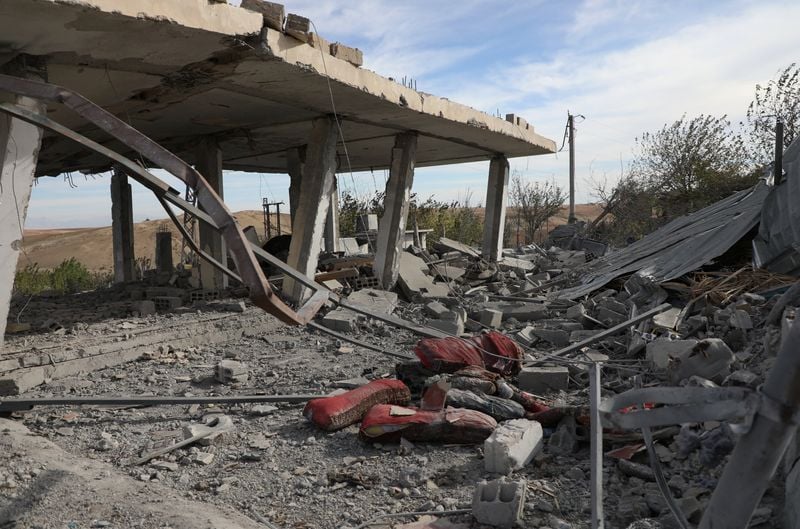 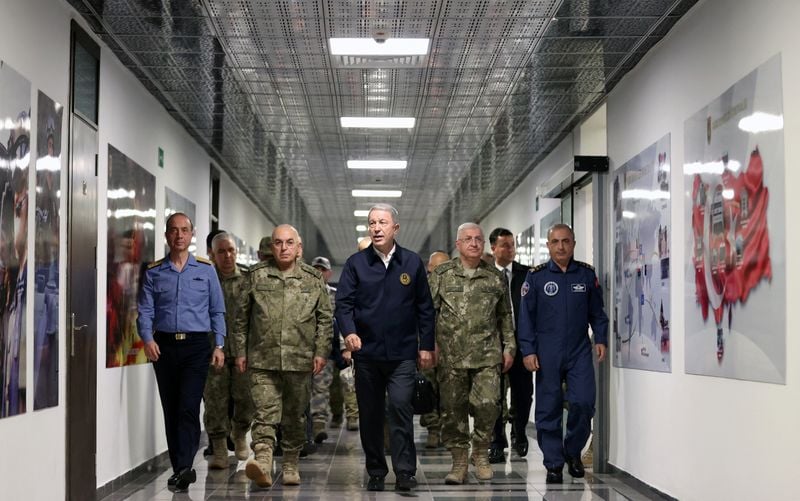 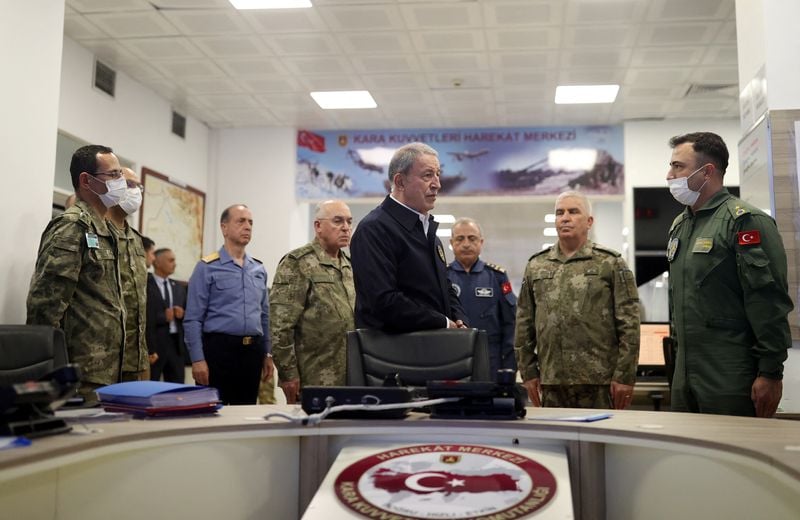 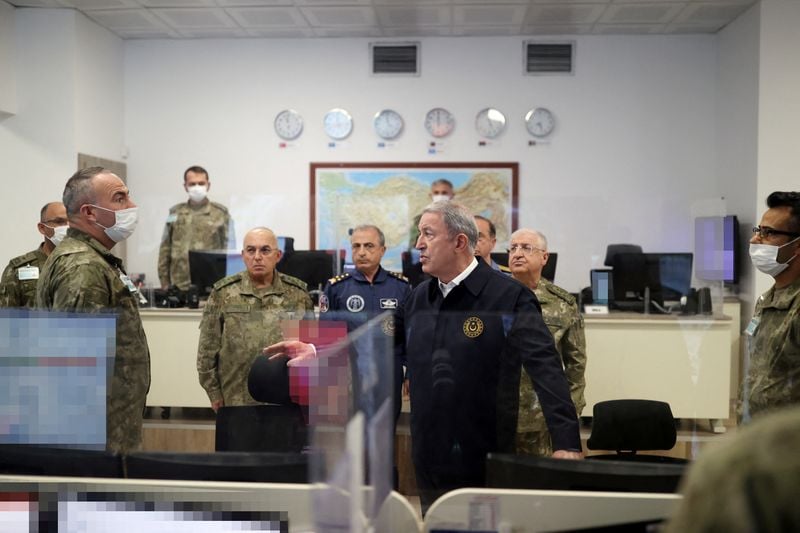 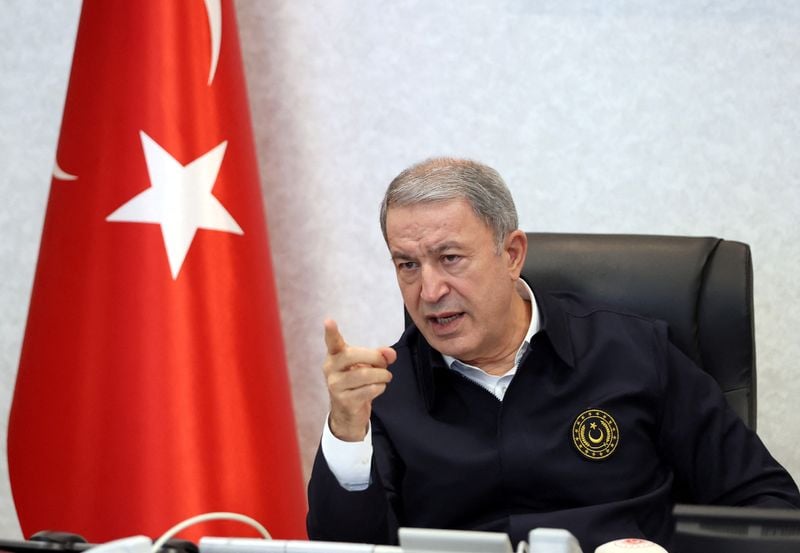