WASHINGTON (Reuters) – Dr. Anthony Fauci, the chief medical adviser to the White House, plans to “cooperate fully” with any Congressional hearings, he said Tuesday in his last appearance at the White House podium.

“If there are oversight hearings, I absolutely will cooperate fully and testify before the Congress,” said Fauci, who is retiring at the end of the year, noting that he has testified in front of Congress “a few 100 times” over the last 40 years.

“So I have no trouble justifying we can defend and explain and stand by everything that we’ve said,” he said. 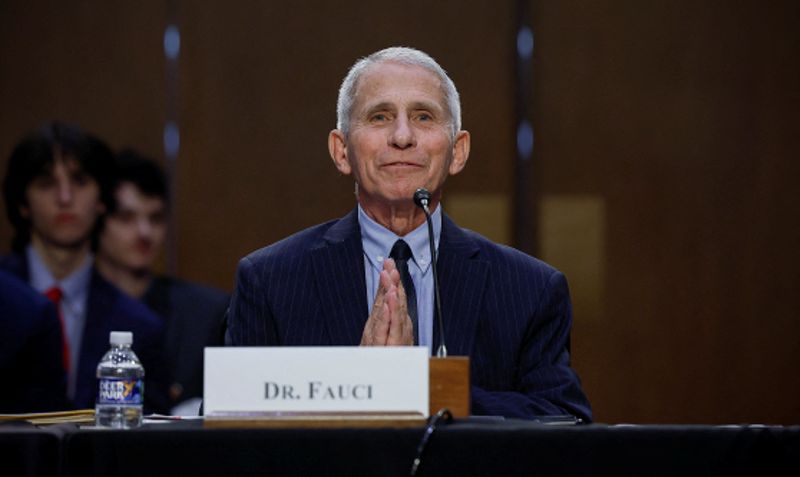