(Reuters) -GSK will stop selling its blood cancer drug Blenrep in the United States, it said on Tuesday, in another setback for the British drugmaker’s oncology business.

The company had said this month that Blenrep had failed the main goal of a key study designed to show it was better than an existing treatment on the market, stoking fears that regulatory approval could be rescinded by the U.S. Food and Drug Administration (FDA).

On Tuesday GSK said it has begun the process to withdraw Blenrep’s marketing authorisation in the country but would continue trial programmes for the drug, adding that some patients would have the option to enrol for continued access to the treatment.

“We will continue the DREAMM clinical trial programme and work with the U.S. FDA on a path forward for this important treatment option for patients with multiple myeloma,” GSK Chief Medical Officer Sabine Luik said in a statement.

Marketing of Blenrep continues in the 17 other countries — mostly in the European Union — where it has been approved, a GSK official said, but the U.S. move will raise doubts about the drug’s future.

The company is still discussing the latest clinical data with EU health authorities, the official said.

The drug was given speedy approval by the FDA in 2020 and approved for patients with relapsed or refractory multiple myeloma who received at least four previous therapies.

Last year the drug achieved 89 million pounds ($105 million) in global sales, about two-thirds of which was from the United States.

In an indication of the high hopes GSK once had for the drug, the company last year forecast peak sales for Blenrep of more than 3 billion pounds. ($3.56 billion)

Oncology is a key area of focus for GSK as a standalone prescription medicine and vaccine business, but the company suffered another setback this month after it had to limit the use of its ovarian cancer drug Zejula in the United States.

Blenrep belongs to a category of treatments called antibody drug conjugates, which are engineered antibodies that bind to tumour cells and then release cell-killing chemicals.

(Reporting by Pushkala Aripaka in Bengaluru; Additional reporting by Maggie Fick in London; Editing by David Goodman and Jon Boyle) 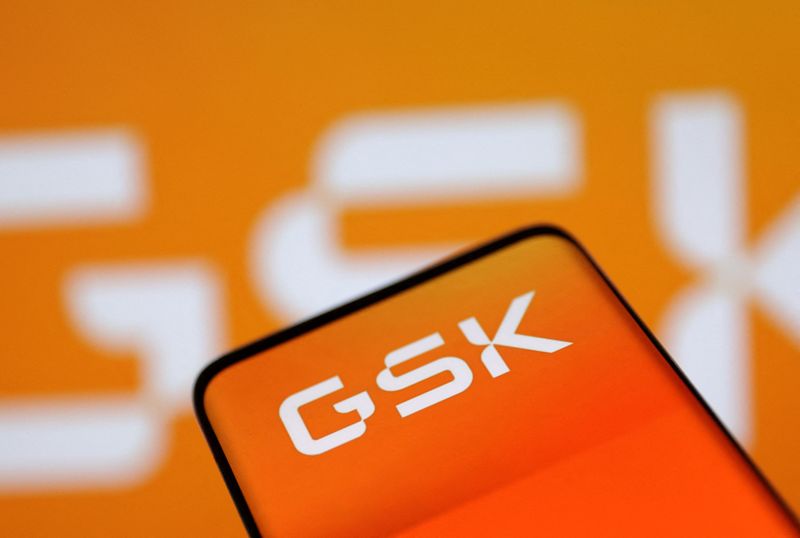